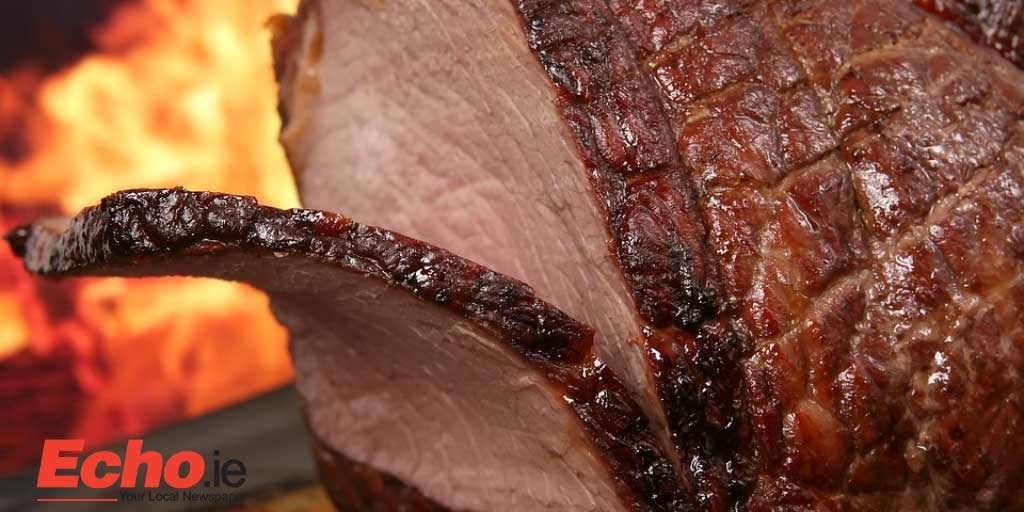 THE 2018 Great Carvery Competition has opened for entries, with pubs and hotels across the country invited to complete an online entry form describing why their carvery is the best.

Here in South Dublin County there is no shortage of great venues serving tasty carveries, with local businesses encouraged to nominate their carvery and win the ultimate accolade of Great Carvery Hotel or Great Carvey Pub of the year.

Launching the 2018 compeition, Jim Reeves, Customer Director at Unilever Food Solutions, said: “The core values of the competition are about celebrating and rewarding teams who can make a great carvery and meet the standards of excellence – great quality food and service, cleanliness and value for money.”

According to Dermot Carew of Beaumont House, which was the Great Carvery Pub of the Year 2017 winner, said: “In 2016 we won the Leinster title but it’s even better to win the all-Ireland one.

“As the largest carvery in the country, we pride ourselves on delivering fresh, hearty food to our customers. It’s great to be recognised for that service.”

Kevin Watson, Head Chef of the Killyhevlin Lakeside Hotel, Carvey Hotel of the Year 2017, said: “Our covers have increased by 25 per cent since winning the competition and we’ve especially seen a boost to our mid-week carvery trade.”

Pubs and hotels are invited to put themselves forward for the competition, which closes to entries on June 30.

To enter, businesses can complete an online entry form HERE describing why their carvery is the best, with shortlisted nominees being informed on July 16.

There will be provincial winners in both the pub and hotel category, with the All-Ireland winners being revealed on September 21.

Further details on the competition are available HERE.