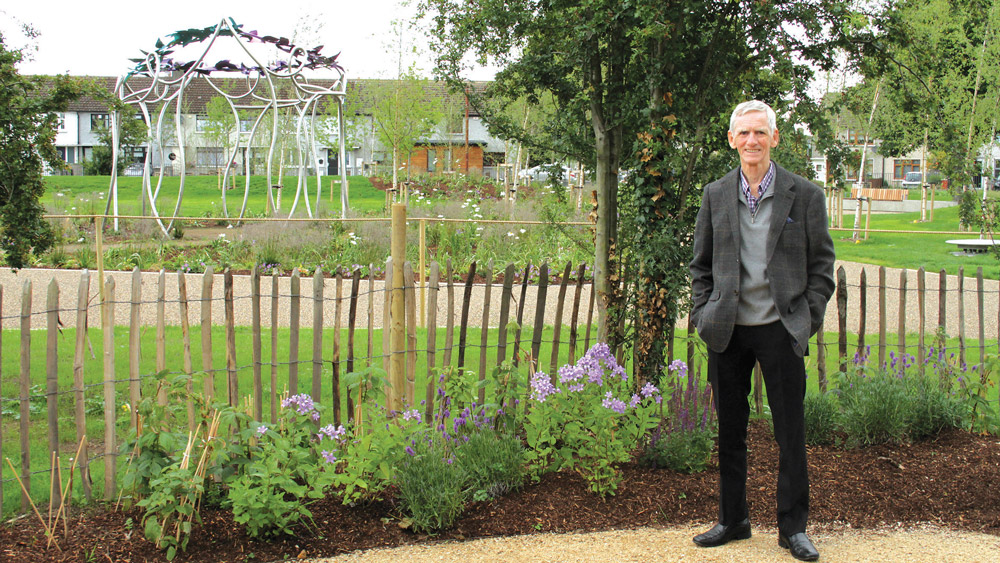 THE life and times of people from Ballyfermot and wider areas is curated to perfection by the Ballyfermot Heritage Group.

Created by Ken Larkin in 2007, the site has thousands of photographs and documents detailing the community’s history, past to present.

However, it is only in recent years that the voluntary group started doing videos of events, and documentaries on local history, all of which have been well received and are archived for future use.

This has proved invaluable to the thousands of people who check in on the website from both home and abroad.

The videos are created by the groups’s very own videographer Sean Brennan.

Sean retired in 2015 at the age of 68, joined the heritage group and enjoyed it so much that he essentially became their video guy/producer.

“I decided to retire and that left me with a lot of spare time. The best thing about retiring in Ballyfermot is there are so many groups you can join,” said Sean.

“I read somewhere about Ballyfermot Heritage Group. So I went along to a meeting and was made so welcome. That was six years ago. At that time the heritage only had photo archive on Flicker and some audio recordings of interviews with local people. 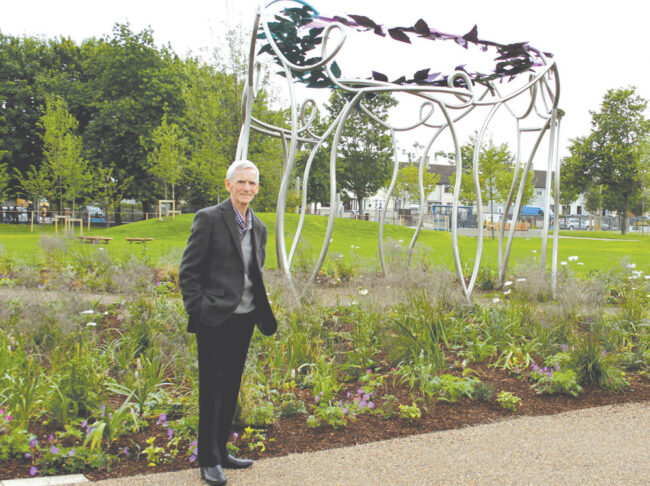 “I always had an interest in videography, so I decided to do a video interview which became very popular. In 2017, I realised multi-media was the way forward so I set up a Facebook page and we now have over 3,000 members. A lot of Ballyfermot people have emigrated and are all over the world but they still communicate through our Facebook page and love to hear what is going on in Ballyfermot.”

To date, Sean has been responsible for a slew of videos and documentaries, including a commemorative flick celebrating Ballyfermot’s 70th year anniversary in 2018.

That event saw over 200 people cram into Ballyfermot Library to see the fruits of Sean’s film ‘Ballyfermot in the Beginning’ – of which he spent 18 months working on with the help of his daughter Tara.

In June this year, Sean premiered a documentary ‘Choir of the Church of Our Lady of the Assumption, Ballyfermot – 1950’s to 2022’ which took him over 12 months to produce on behalf of The Ballyfermot Heritage Group.

“The idea of the documentary was to celebrate the hundreds of members from Ballyfermot who passed through the choir. Susanne Plummer from Ballyfermot Heritage interviewed past and present members and the current choir showcased their vast repertoire,” said Sean.

In 2019, Brennan presented a documentary about the history of De La Salle School ‘Through The Years’ containing old and new footage, right up the last day of the school on June 28, 2019.

“Most of the film is from our archives, information on who built it, photographs of the Archbishop blessing the stones in 1950,” said Brennan.

Born in 1948 the same year as the first residents moved to Ballyfermot, Sean has been involved in entertainment all his life and plays the accordion and keyboards. 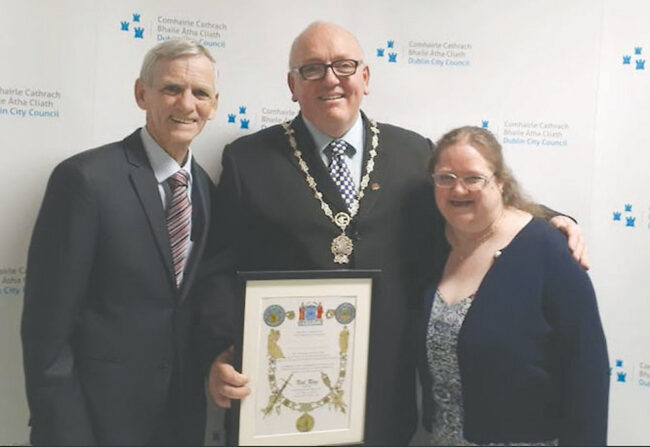 Sean with his daughter Tara and Cllr Vincent Jackson when he was presented with a certificate in recognition of outstanding contribution to the Ballyfermot community by Cllr Jackson who was acting on behalf of the then Lord Mayor of Dublin Nial Ring, for his documentary on Ballyfermot’s 70th anniversary

“I got married in 1972 in Our Lady of the Assumption to Carmel Carthy who was from Landen Road. We have one daughter Tara. I worked in Fiat for over 12 years on Kylemore Road. In 1975 we bought a house in Bawnogue. I produced many variety shows which were performed in the Bawnogue school, the Convent Hall Clondalkin and the John Player theatre.

“In 1995, Carmel got sick and we moved back to Ballyfermot. Sadly, Carmel died in 1996. In 1999 I became managing director of New Century Bingo. We held bingo sessions three nights a week in the Transport Club in Crumlin.”

Since his retirement, Sean has been as busy as ever. Through his work with the heritage group, he has an almost constant presence in the area, his friendly demeanor and slight physique, are allied with hard work and a passion for local history.

The success of the Facebook page led him to set up a website with the help of David Duggan.

Covid and lockdowns scuppered many plans during 2020-21 but Brennan and the gang plan to make up for lost time with numerous activities in the coming weeks and months ahead.

The group will be involved in the anniversary this Friday, of an ambush of British troops on train on Le Fanu Bridge.

Sean created a documentary around that incident ‘Forgotten Ballyfermot’, Le Fanu Bridge was the last major conflict of the War of Independence. 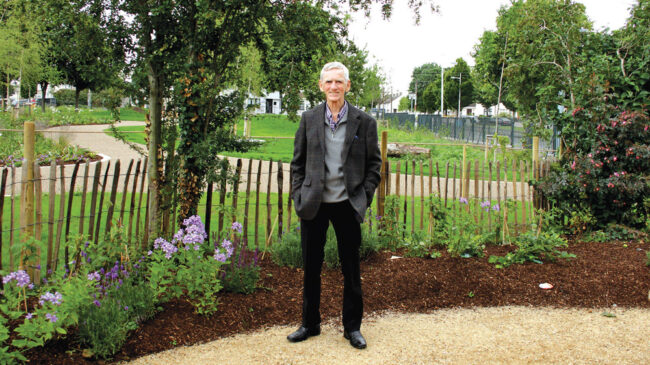 “We are having a plaque unveiled on Le Fanu railway bridge to mark the 101 year anniversary of the ambush, which was the last actions of the War of Independence before the treaty was signed,” he said.

Brennan says the aim of the group is “to keep our heritage alive”.

One of his proudest moments was receiving a certificate in recognition of outstanding contribution to the Ballyfermot community by the then Lord Mayor of Dublin Nial Ring, for his documentary on Ballyfermot’s 70th anniversary.

“We are also preparing for our heritage day on August 20 in Ballyfermot Library. For the last two years we had to have a virtual heritage day, so this year will be special as we can all meet up again,” said Sean.