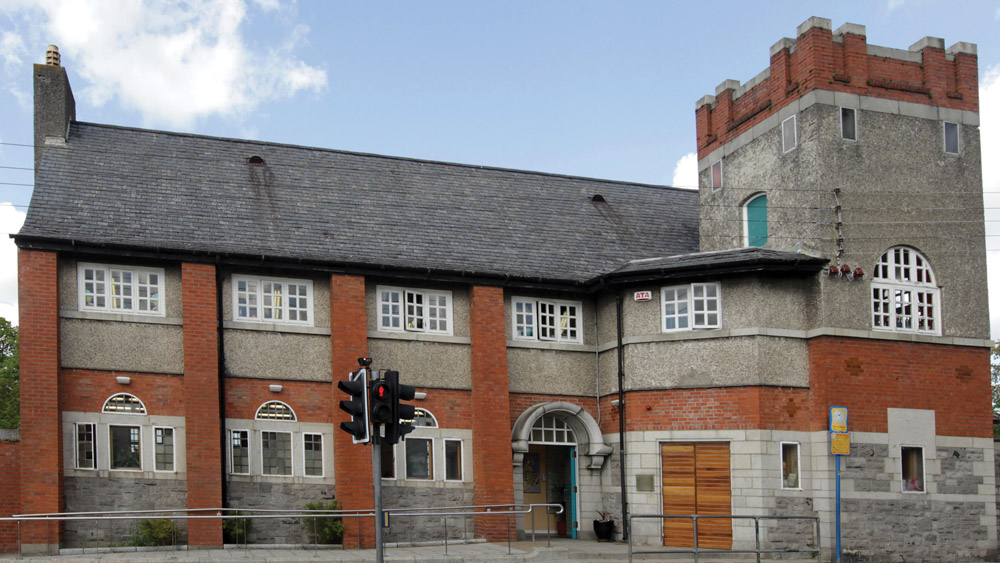 Heritage Week in August 2022 gave Clondalkin families and the wider community an opportunity to acknowledge openly the local men (and boys) who served during World War I.

Research, so far, indicates that more than 100 from Clondalkin enlisted “in the defence of small nations”. Most soldiered on the Western Front, others in modern-day Iraq. Thirty-four are known to have died, one was sent home injured but died shortly afterwards, and another returned after the war as a POW.

Those who came from Clondalkin joined a total of 18 British regiments, but mostly they enlisted in the Royal Dublin Fusiliers. The youngest to die was a Private aged 19, the oldest a Sergeant aged 40.

The earliest recorded death of a soldier from Clondalkin was on  October 27, 1914. Two of his Clondalkin comrades-in-arms also died that day. All three were members of the same regiment.

Three sets of brothers from Clondalkin also perished. The worst year was 1916, when 11 of our lads and men were killed.

So, there were many families in Clondalkin grieving for their dead sons as a result of World War I.

The family of a soldier dreaded the telegram arriving telling of their fate. Later, some families became reluctant to mention that their relatives had fought or died because of the political situation in Ireland in the years after the Easter Rising. Today, their descendants may remember them. Some may even have photographs of them. Some still have postcards that were sent home.

Conditions in trench warfare along the Western Front are well-documented. All who served suffered terribly.

Apart from the possibility of being killed or wounded, the incessant rain in cold weather filled the trenches, causing trench foot and other serious debilitations.

Rations of bully beef and biscuits known as “hard tack” were eaten when possible. Bombardments were deafening. Shell-shock eventually became recognised as a long-term condition. Reluctant soldiers were perceived as shirkers at the very least.

Deserters were court-martialled and shot. The word “Deserter” was hand-written across their military records. Unsuspecting descendants could see these records years later if they sought information.

At the front line, a swig of rum was offered before the whistle blew and you’d “go over the top”. The order of “fix bayonets” meant the possibility of hand-to-hand combat.

You’d pray to God you’d get through this. Anyone who said they weren’t scared stiff was a liar – “there are no atheists in a foxhole!” Thousands died for a net gain of a hundred yards.

What about the survivors? Little wonder many never recounted what they had endured.

Therefore about 165,000 returned to an Ireland so socio-politically different it was almost unrecognisable to the survivors who themselves must have been injured physically, mentally, emotionally.

Service pensions provided some financial support and the British Government offered grants to the de-mobilised for re-training and education. 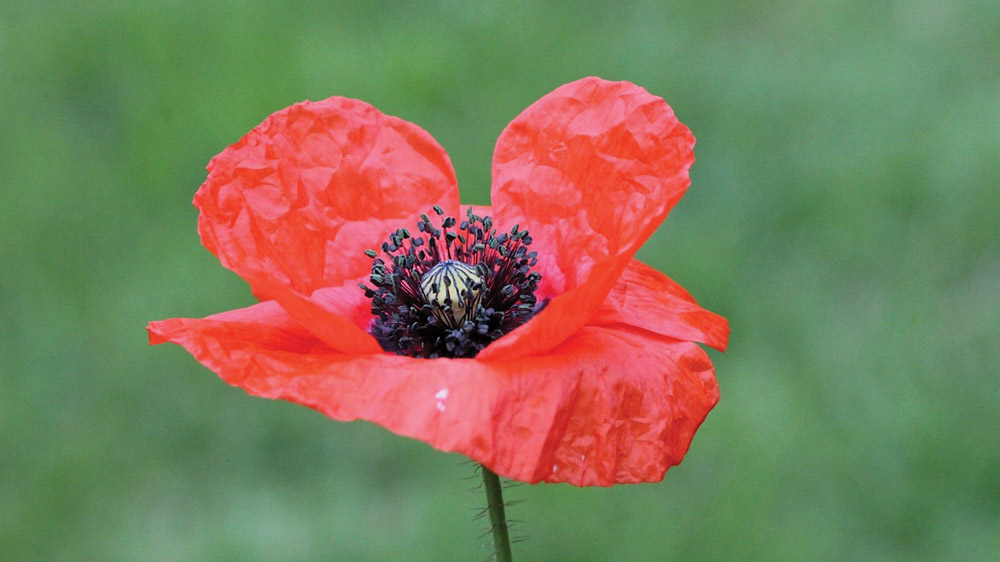 “In Flanders fields the poppies blow …” Photo by Monica McGill

Many availed of these grants, mustering the stamina to enter new trades or professions if they wished to do so, thereby contributing to the new Ireland they had found.

Even a hundred years later, opinions remain divided about Irishmen enlisting to fight in the Great War.

Some say that none should have “joined up”, that these men should have stayed to support the 1916 Rising because “England’s difficulty [was] Ireland’s opportunity” to secure independence.

The other side of the argument is slightly more nuanced. It’s easy now to judge with the benefit of hindsight and maybe some honest ignorance.

Others disagreed vehemently. Families in Ireland with connections to British authorities whose sons were aged 18 years or over – or who could pass for 18 – may have felt pressured into sending them to “The Front”.

Whatever is one’s opinion, many Irish sons died, their graves in military cemeteries in Flanders or other theatres of war. In some cases “their graves are known to God alone”.

In the Foreword to Ronan McGreevy’s book ‘Wherever the Firing Line Extends’, our former President, Mary McAleese writes “. . . we cannot change the past but we can change how we tell the past.”

A request has been made to South Dublin County Council for a permanent memorial to Clondalkin’s Fallen, to be situated locally, as has been done in many other parts of the 26 counties.

There is also interest in erecting a local monument to the 1798 Rebellion in Rathcoole.

During November 2022, there is a display in Clondalkin Library on Monastery Road commemorating local men who fought and died in the Great War. A file marked “Clondalkin – World War I” is at the Librarian’s desk. It gives some more information than can be put on display or given here.

Anyone who is aware of a local WWI soldier who died in service or their descendants is asked to contact Pat O’Sullivan via the Facebook page of Clondalkin Tidy Towns.

Alternatively, please leave a note in the file at the Librarian’s desk if you wish to contribute to the research as many already have.

Please write clearly and give your own contact details if possible. Writing paper and envelopes are provided for convenience.