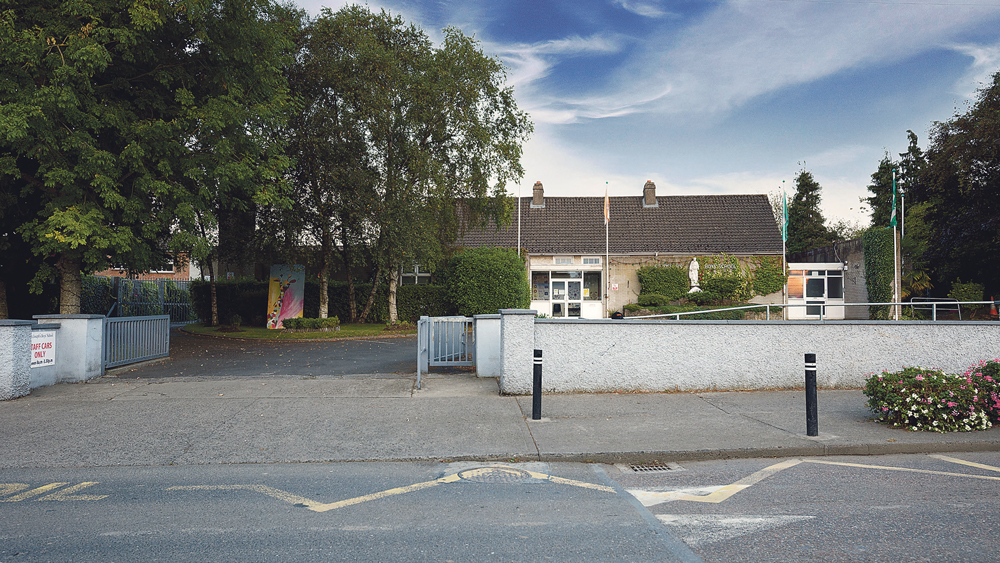 SCHOOLS across Tallaght, Rathfarnham, Clondalkin, Lucan and Inchicore will see upgrades as they have been approved for a variety of additional accommodation works.

Additional accommodation needs such as extra classrooms, accessible toilets and sensory rooms to make the schools more accessible for those who may have extra needs and to cater for the number of pupils enrolled at the school have been approved.

The schools approved under The Additional Accommodation Scheme and Emergency Works Approval Scheme in the last ten months from January to September was announced by the department on Friday, September 10. 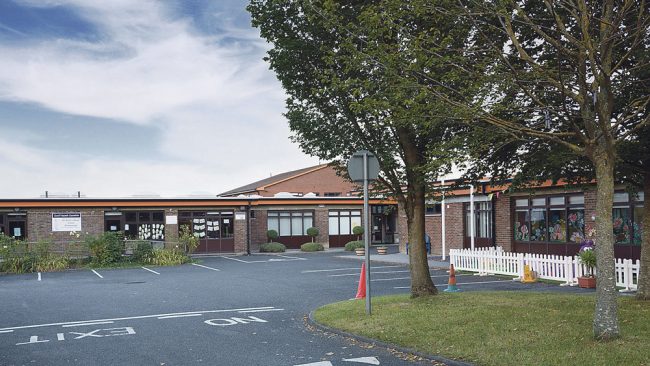 Scoil Naomh Seosamh in Clondalkin also received approval for one SEN base through the scheme.