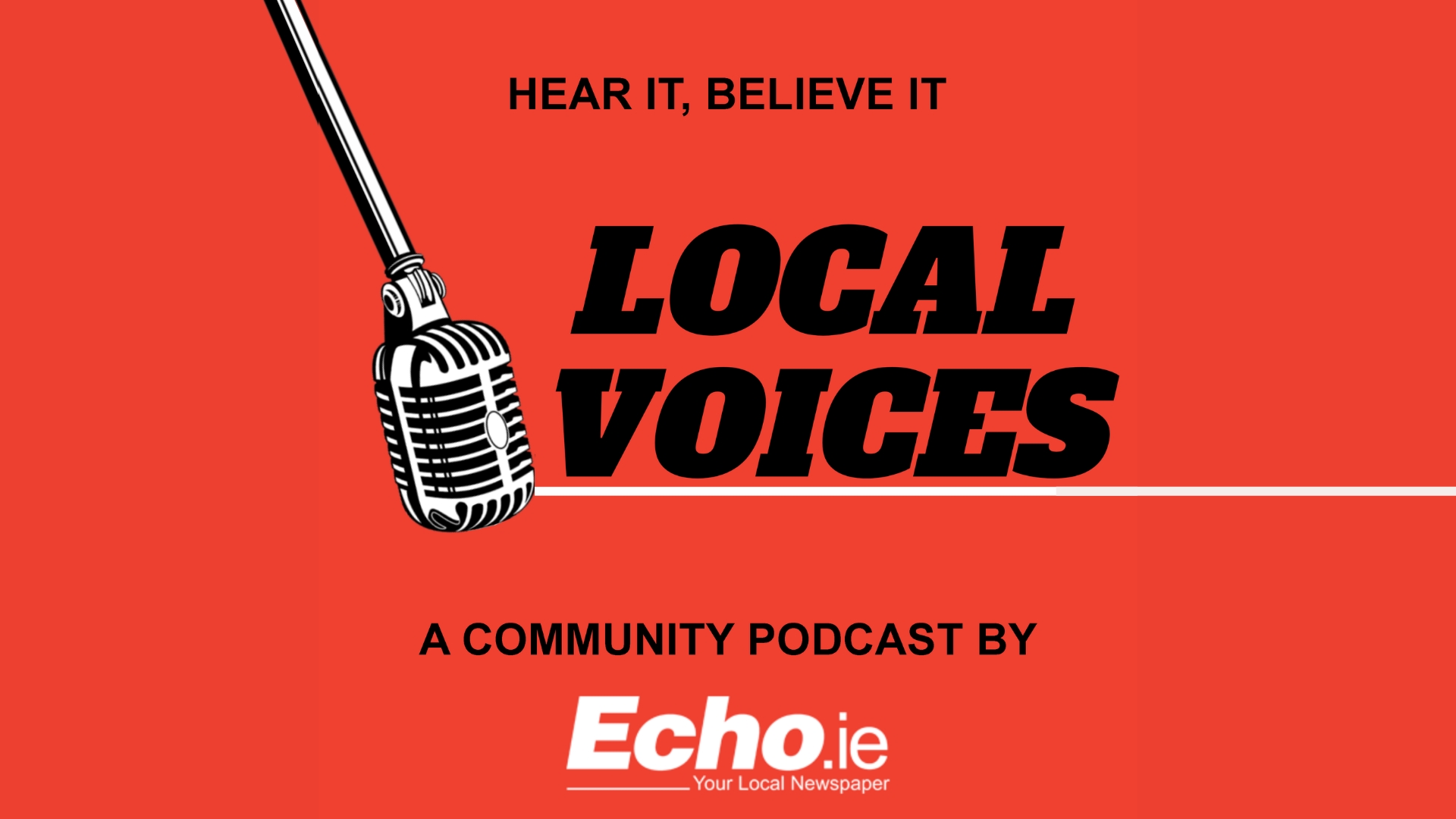 Local Voices 012: On The Picket Line

Some 1500 people woke up on the morning of April 9 having suddenly lost their jobs.

Debenhams Retail Ireland announced that it was closing all 11 of its stores in the Republic of Ireland, notifying their staff via email.

June 18 was a significant day for the workers as it marked 100 days since they found out they were being made redundant.

To mark the occasion, they held a nationwide rally as part of their protest for what they believe to be a fair redundancy.

Host Hayden Moore met some of the people on the picket line in Tallaght to hear their stories.