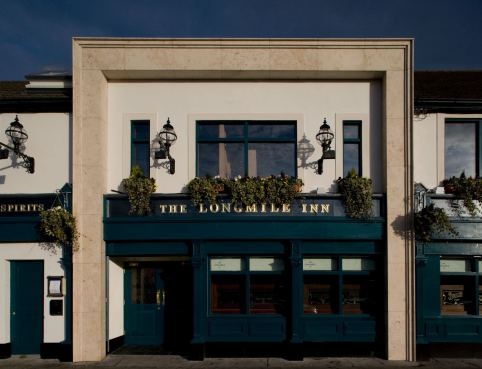 Long Mile Inn expected to reopen in the coming days

It has been confirmed to the Echo Newspaper that The Long Mile Inn is expected to reopen in the coming days following a change of ownership.

A takeover of the popular Drimnagh pub has been rumoured for some time, but this week locals were left surprised when the shutters remained closed on the well-known premises.

However, the closure has been put down to a contractual issue between the outgoing and incoming owners, and business is expected to return to normal soon.

A similar situation occurred with the Halfway House earlier in the year, while pub closures have become something of a norm for locals with the sudden closure of both the Abberley Court Hotel and the Cuckoo’s Nest.