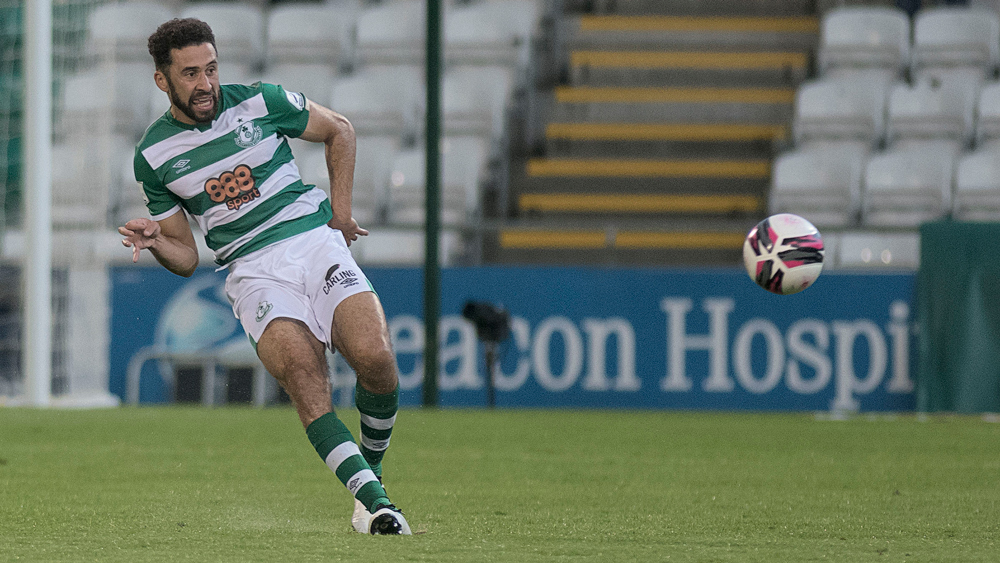 Roberto Lopes’ Africa Cup of Nations journey came to an end at Kouekong Stadium in Bafoussam earlier today as nine-man Cape Verde lost 2-0 to a much-fancied Senegal in the tournament’s Round of 16.

A native of Crumlin – who qualifies for Cape Verde through his father – Lopes was starting his fourth consecutive game in the AFCON. He more than held his own against a formidable outfit, but with Patrick Correia Andrade and goalkeeper Vozinha picking up red cards in either half, a tough task subsequently turned into an impossible one.

Liverpool star Sadio Mané eventually broke the deadlock for Senegal in the 63rd-minute – a goal that was supplemented by Bamba Dieng’s breakaway finish in stoppage-time.

Despite receiving a let-off when Mané rattled the post with just 36 seconds gone on the clock, Lopes and his fellow defenders enjoyed a relatively comfortable opening period. However, Cape Verde were hamstrung by the dismissal of Andrade on 18 minutes.

A yellow card was initially issued to the midfielder, but it was consequently upgraded to a red following a VAR referral. Cape Verde remained in the hunt for a shock result when the second half commenced, but they were struck by a further blow just shy of the hour mark.

A long punt forward from Chelsea netminder Édouard Mendy forced his opposite number Vozinha out of his goal. In attempting to head the ball clear, he collided with the onrushing Mané.

Both players felt the effects of this clash with Vozinha struggling to maintain his balance and Mané seemingly out of cold before ultimately getting back to his feet. Before he could be replaced as a substitute, Vozinha was given his marching orders with back-up goalkeeper Márcio Rosa introduced off the bench for outfield player Garry Rodrigues.

Mané was ultimately withdrawn having failed to fully recover from his altercation with Vozinha, but not before he fired home off the underside of the bar for a superb opener.

This made them odds-on favourites to prevail and with a depleted Cape Verde desperately searching for an equaliser, Dieng applied the finishing touches to finally place the outcome beyond doubt.

Once the dust settles from his AFCON exit, Lopes will resume his club duties with Shamrock Rovers, who begin their 2022 campaign against St Patrick’s Athletic in the President’s Cup on February 11.