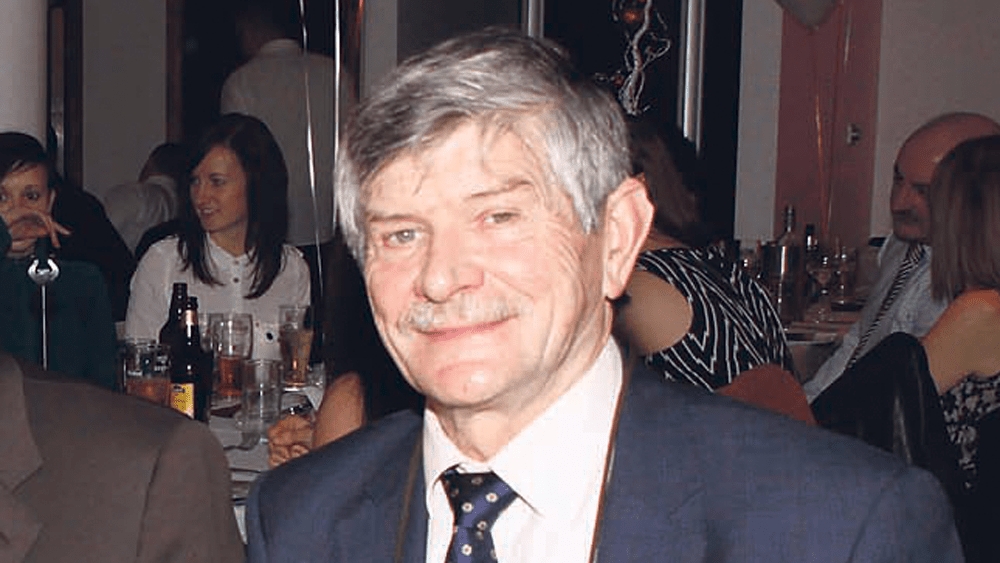 The planning application for the hotel was lodged by Colm Neville Construction Unlimited Comp, with an address at the Riverside Park Hotel in Wexford, last month.

The subject site is greenspace between Knockmeenagh Road and the Naas Road, adjacent to the Motorlink car dealership and within close proximity of the 190-room Louis Fitzgerald Hotel, which opened its doors 12 years ago.

When asked about his thoughts on the new hotel development plans, Mr Fitzgerald told The Echo: “I was astonished when I saw the plans, particularly when there’s such a lack of accommodation, like houses and apartments, in the area.

“Our workers don’t seem to have any place to live near the hotel. I’m a bit taken aback by it.”

He added: “If you go from Citywest down to the Red Cow, there’s a huge amount of hotel rooms in that area.

“Prior to Covid, our hotel was trading okay, but with this pandemic it’s all stopped.

“If this development comes to pass, it will bring about a terrible strain on other hotels in the area.”

Colm Neville, the developer whose company lodged the hotel plans, is the son of the founder of the William Neville & Sons construction company, which has constructed residential developments in Ireland, the UK and New York, and they also developed the Riverside Park Hotel in Wexford.

Mr Neville was contacted for comment, but a response was not received in time for print.

A decision has not yet been made by South Dublin County Council in relation to the planning application, but a decision is due by December 14.