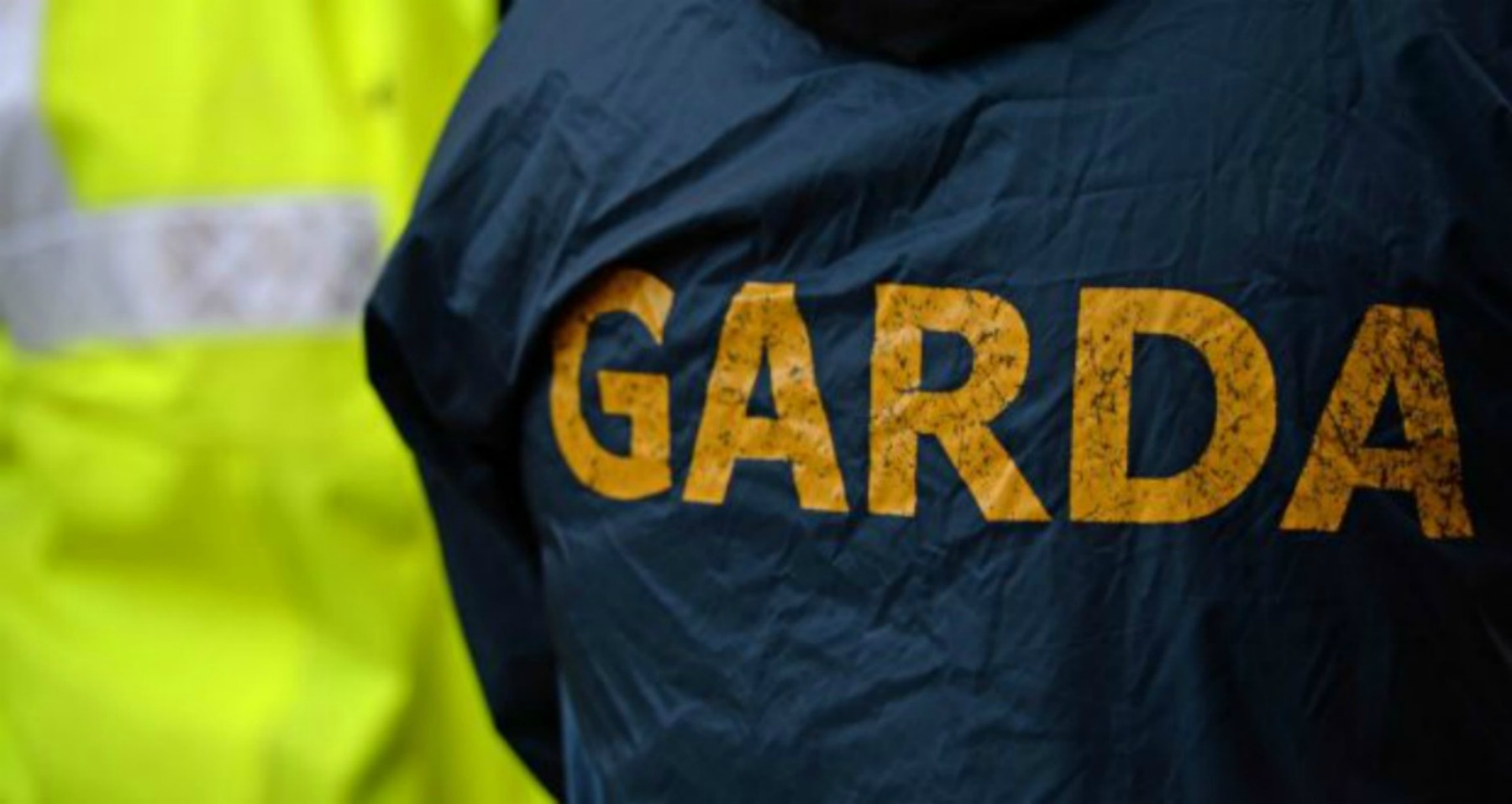 Lucan burglars arrested after stolen vehicle they were travelling in crashed

Gardai arrested three men in relation to a burglary which occurred in Lucan this morning after the vehicle they were travelling in crashed in Maynooth.

According to the homeowner, the burglars were disturbed at the house in Foxborough by her son at around 2:40am.

He gave chase down the road but the intruders managed to escape in a 4x4 vehicle.

Gardai then attended the scene of a road traffic accident on the Moyglare Road at 4:50am and arrested three men in connection with the earlier burglary.

In a statement released to Echo.ie, a Garda spokesperson said: “Gardai attended the scene of a traffic collision on the Moyglare Rd, Maynooth Co Kildare at approximately 4.50am this morning.

“The three male occupants of the 4×4 vehicle, including the driver, were arrested on suspicion of committing a burglary.

“The 4×4 vehicle was a stolen vehicle. All three men are currently detained at Lucan Garda Station under the provisions of Section 4 – Criminal Justice Act 1984.”