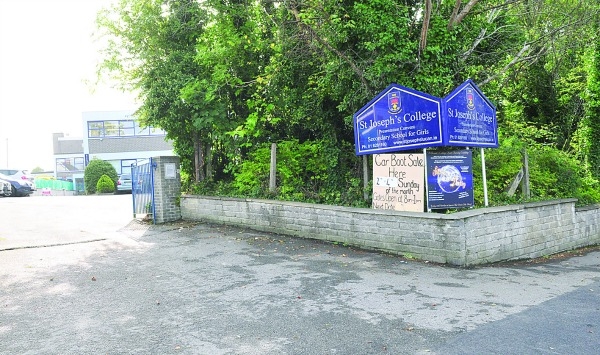 PROPOSALS by two Lucan schools to build an extension have been granted permission from South Dublin County Council.

Additional information was sought by council plannners on a number of areas, including a road safety audit, traffic and transport report, drainage, trees and landscaping.

A joint objection was lodged by residents from Lucan Heights, citing concerns over plans for the change of use of the entrance to be used as the only vehicular entrance to the school.

They believe this will lead to “further chaos” on the hill at peak traffic times when parents drop and collect kids from school.

Residents also cited the vulnerability of the hill road during winter time, which “becomes a skating rink and is highly dangerous.”