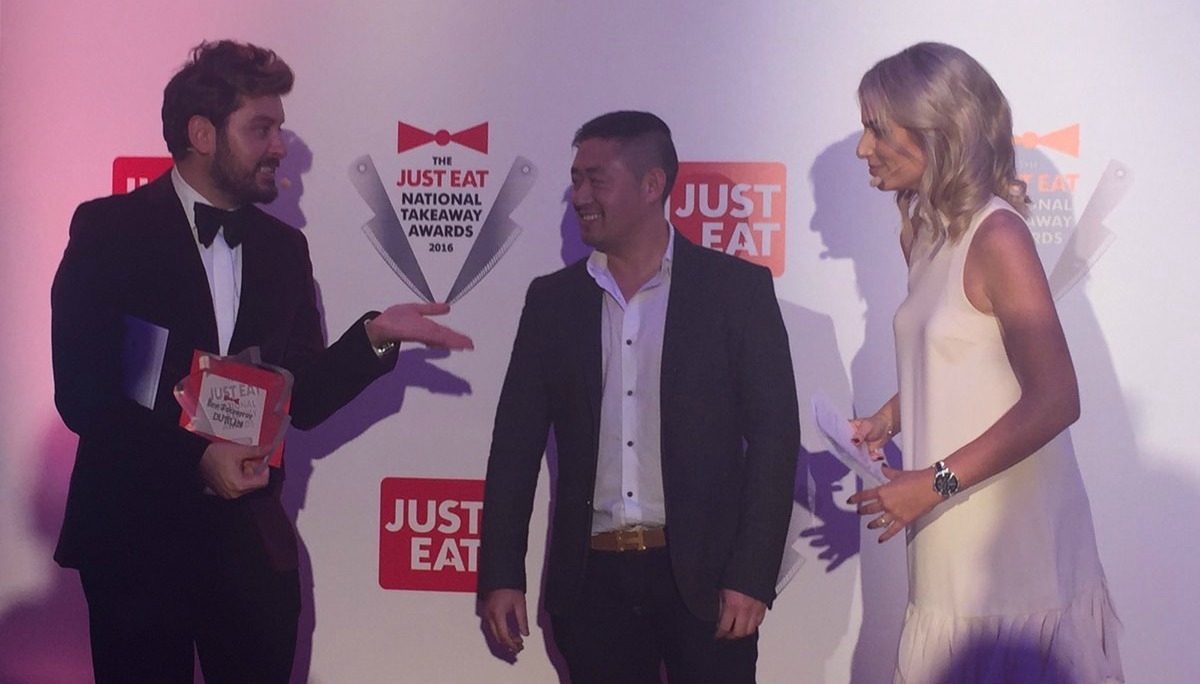 Ly Garden is officially the Best Takeaway in Ireland

It’s official! Ly Garden is the best takeaway in Ireland after it was awarded the accolade at tonight’s Just Eat National Takeaway Awards.

The Tallaght takeaway claimed the prize and will now be the go-to place in the area for delicious and tasty fast-food.

Right, it’s getting serious. Best Takeaway in Ireland! And the winner is… Ly Garden in Tallaght!!! #TakeawayAwards pic.twitter.com/SBeDGy94Xb

However, they were pipped to the Best Spicebag Award by another local and much-love takeaway, Sunflower of Templeogue.

The one we’ve all be waiting for… Best Spicebag! The winner? Sunflower in Templeogue! #TakeawayAwards pic.twitter.com/XKIFzJBYMi

In what was a real battle for the spicebag award, Sunflower lovers will be delighted to hear their favourite place finally has an official award to back up their claims that Sunflower’s spicebag is the best.

Meanwhile, Subway in the Square claimed the Best Lunchtime Takeaway award, while Avoca in Rathcoole clinched the Best Salad trophy.