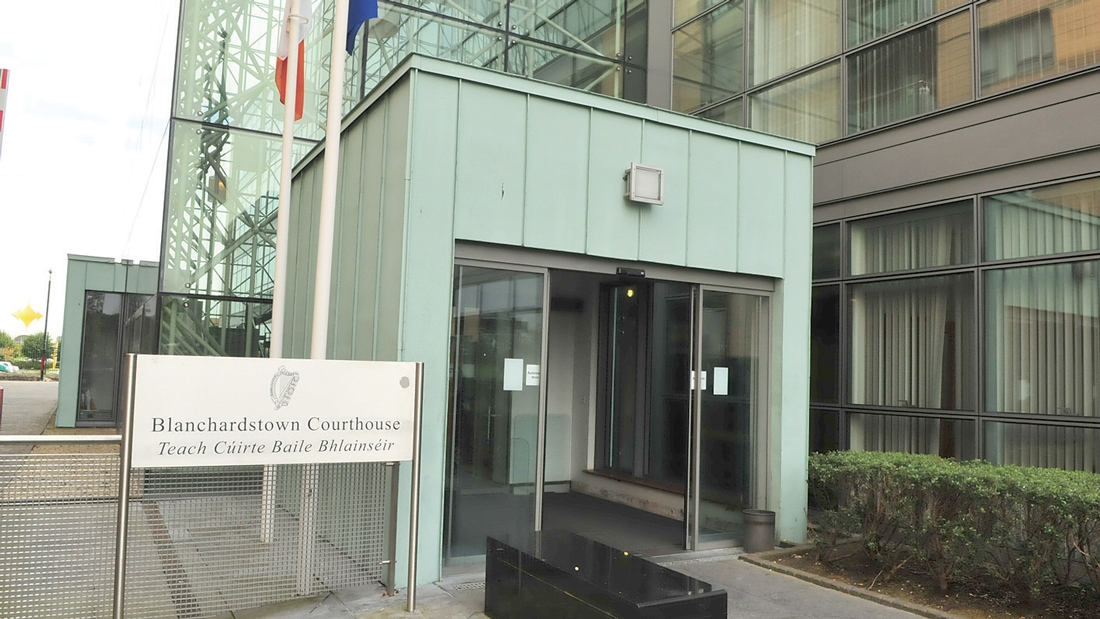 Man (30) charged with causing breach of the peace

AN “extremely intoxicated” man was found on a bridge in west Dublin drinking from a wine bottle something that was “closer to white spirits”, a court heard.

David Brachocki was arrested for a public order offence in the incident.

Brachocki, aged 30, of New Seskin Court Tallaght, was charged with causing a breach of the peace on September 6, 2019.

Garda Patrick Fallon told the court he responded to a report that an intoxicated male was standing on the bridge at Monastery Road near the Red Cow Luas stop.

When Garda Fallon met the accused, Brachocki was “extremely intoxicated” and drinking out of a bottle of wine “which contained something closer to white spirits in alcohol,” he said.

The accused was arrested under the Public Order Act.

The court heard he had 72 previous convictions, including a number for public order offences.

His most recent conviction was imposed in May this year.

Defence solicitor Simon Fleming said the accused was pleading guilty to public drunkenness, and the prosecution was prepared to strike out the breach of the peace charge.

Judge McHugh said he would fine the accused €100 but noted there was no intoxication charge before the court. Garda Sergeant Maria Callaghan confirmed there was only one charge – breach of the peace.

Judge McHugh said he did not want to “get into plea bargains in open court” and Mr Fleming consented to the same penalty – a €100 fine – being imposed on the breach of the peace charge.