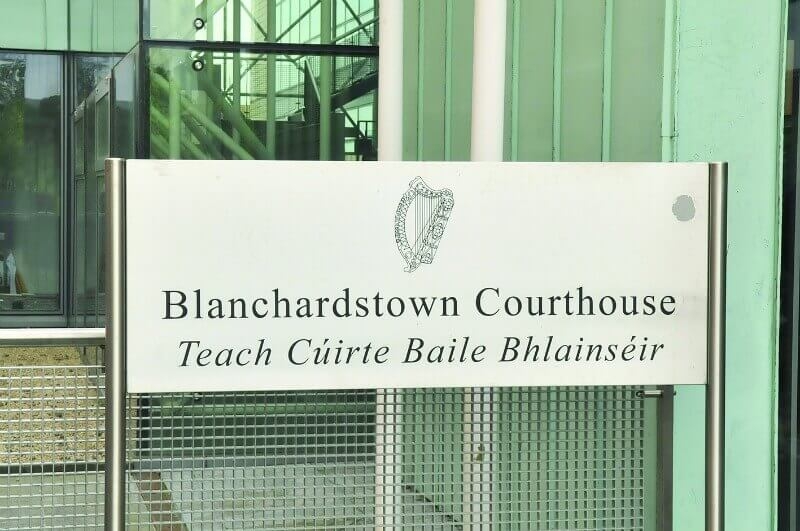 Man accused of dealing in over €45,000 worth of cocaine and cannabis from house

A MAN accused of dealing in over €45,000 worth of cocaine and cannabis from a house in West Dublin has been sent forward for trial to the Circuit Court.

Paul Kilbride was before Judge David McHugh in Blanchardstown District Court for service of his book of evidence.

The DPP had previously directed trial on indictment in Kilbride’s case.

He is also charged with possession of cocaine and cannabis for sale or supply with a value of €13,000 or more at the above address at Shancastle Crescent, also on September 21, 2016.

A Solicitor for the DPP told Judge McHugh that the book was ready to be served.

He said the DPP had consented for Kilbride to be sent forward for trial to the present sitting of Dublin Circuit Court.

Judge McHugh asked what was the “putative value” of the alleged drugs.

Sergeant Geraldine McManigan said the drugs were allegedly worth “in excess of €45,000”.