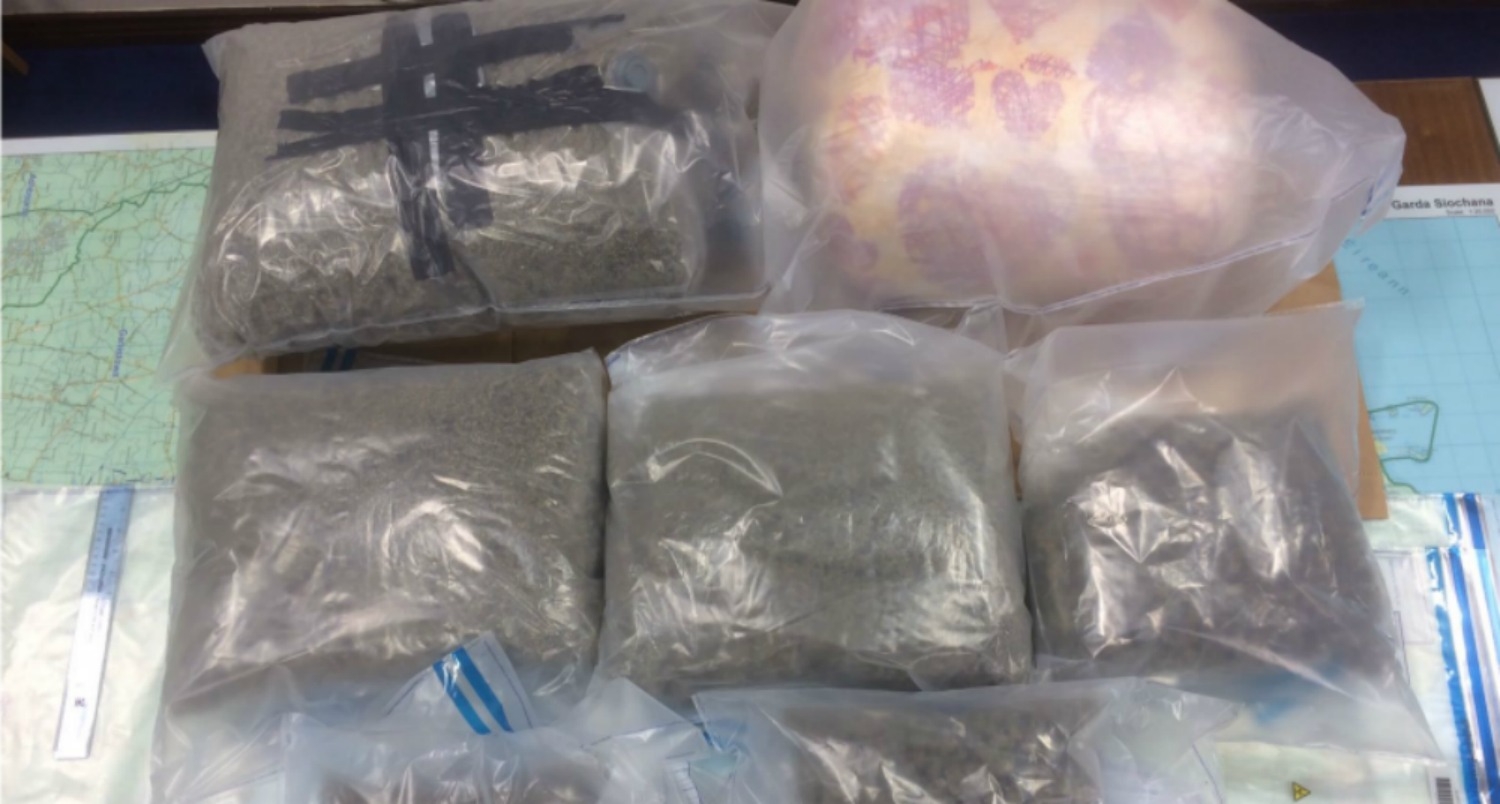 Man and woman arrested after €360,000 worth of cannabis seized in Dublin raid

Two people have been arrested in relation to the seizure of drugs worth €360,000 in Dublin yesterday.

The man and woman, who are both aged in their 30s, were arrested at an address in Balbriggan after Gardai raided a house in the area.

During the course of the search cannabis herb worth €360,000 was uncovered.

Gardaí from the Special Crime Task Force and the Drugs and Organised Crime Bureau supported by specialist units from the Dublin Metropolitan Region conducted the search.

In a statement from Gardai, a spokesperson said: “Gardaí have seized a quantity of cannabis herb following an operation targeting organised crime in Balbriggan yesterday 24th May 2017.

“During the course of the search, approximately €360,000 worth of cannabis herb was discovered.

“Gardaí arrested two people at the scene, a man and a woman both in their 30s are currently detained at Balbriggan Garda Station under Section 2 of the Criminal Justice (Drug Trafficking) Act, 1996.