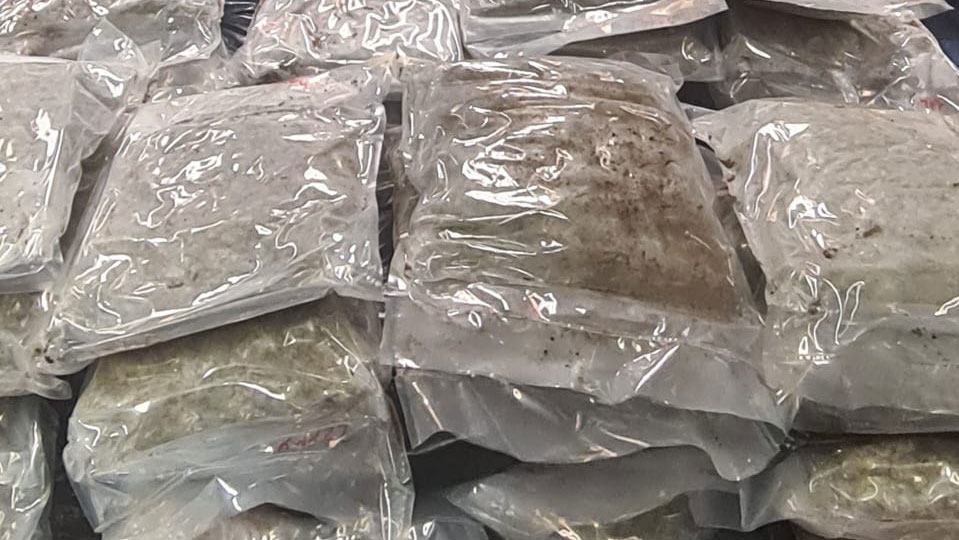 Man arrested after €860k of drugs seized in Clondalkin

A statement by a garda spokesperson said that during the course of the operation, Gardai stopped a vehicle in the Clondalkin area.

Gardai seized 43kg of suspected herbal cannabis with an estimated value of €860,000. The drugs are now subject to analysis by Forensic Science Ireland (FSI). 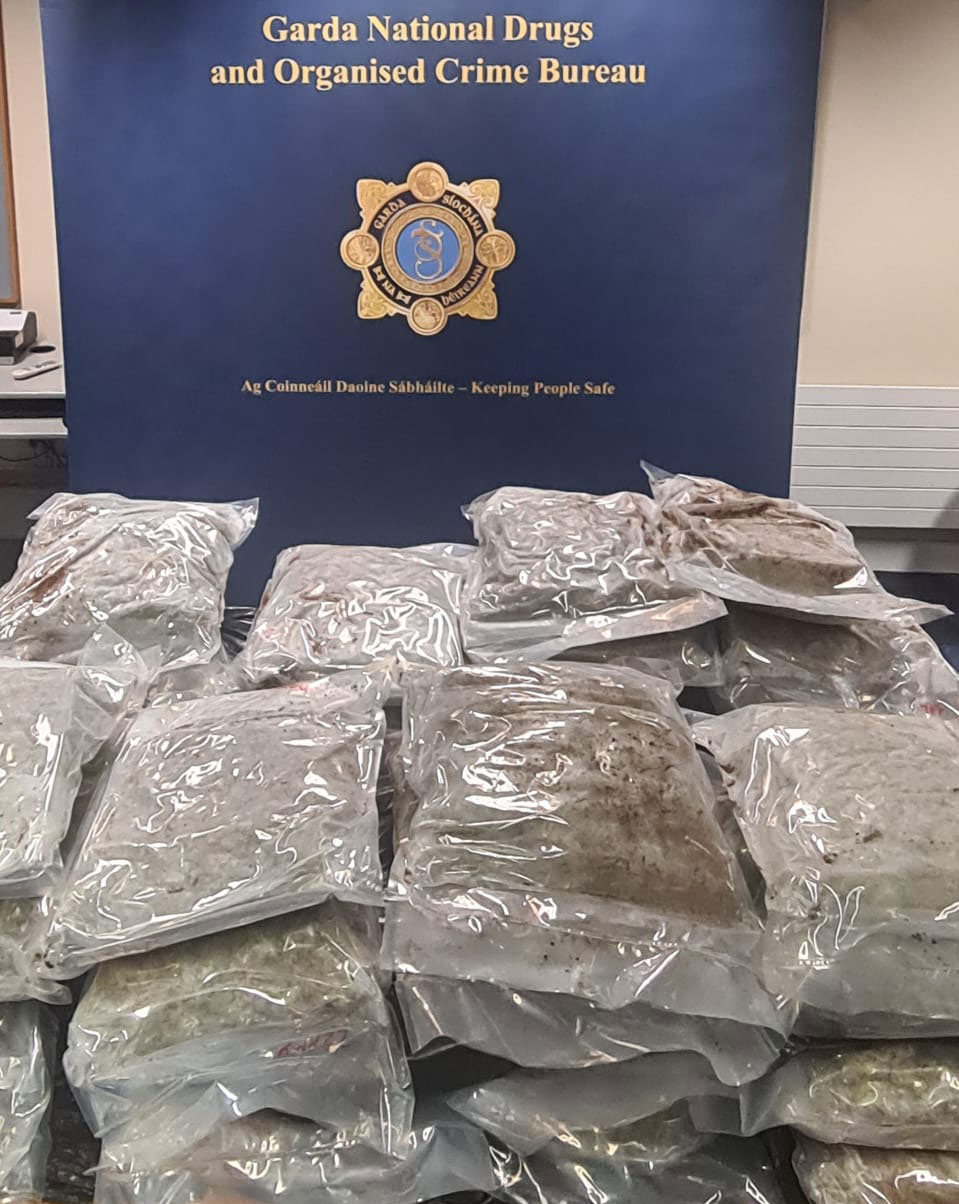 A male, aged in his 20s, was arrested at the scene and he is currently detained in Clondalkin Garda Station under the provisions of Section 2 of the Criminal Justice (Drug Trafficking) Act, 1996.