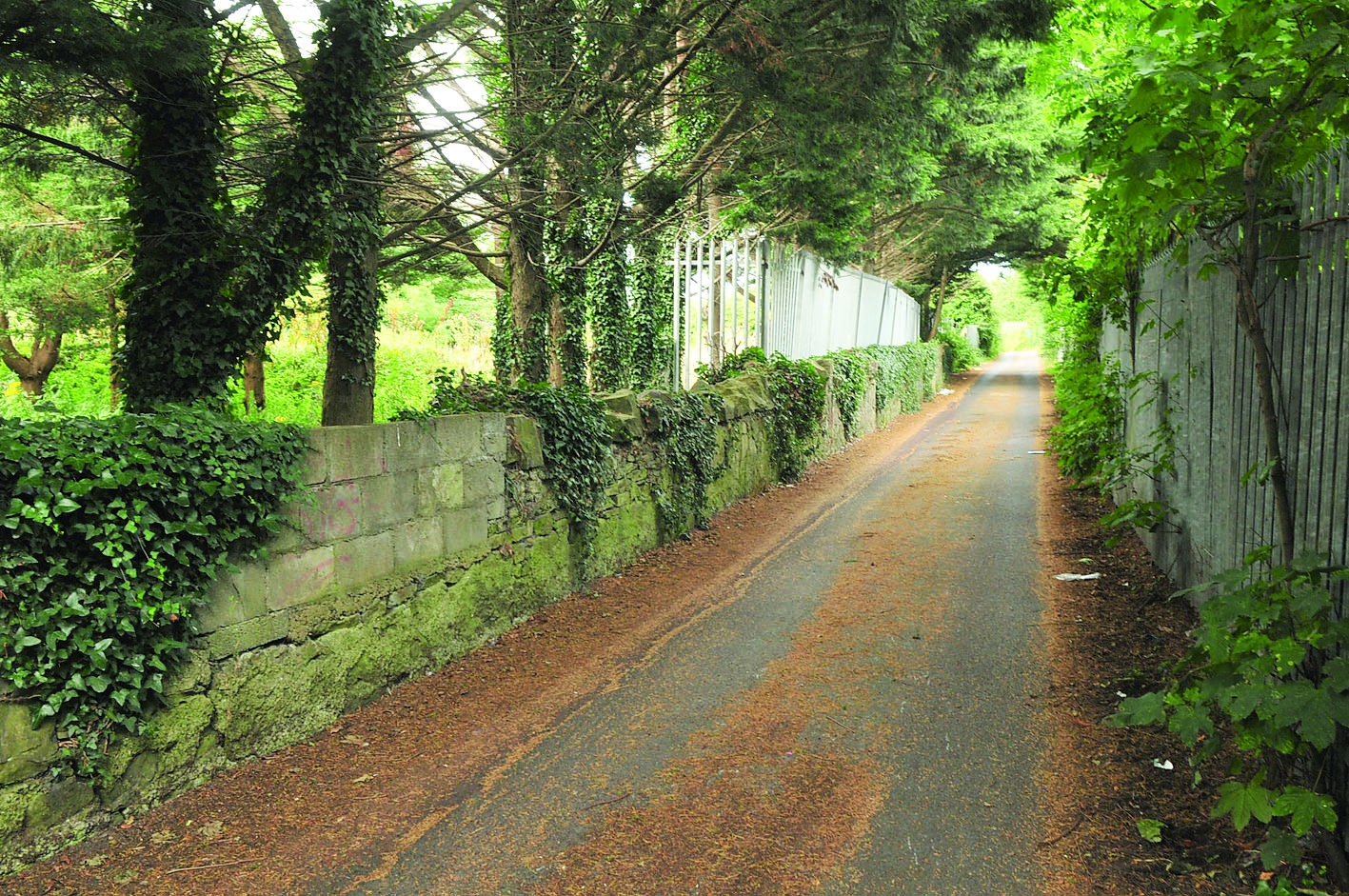 A judge has jailed a man convicted of carrying out premeditated random attacks on women over a five year period for 18 and a half years.

Judge Pauline Codd described the violent attacks on three women by the 34-year-old man as primal and brutal and said “he is clearly a dangerous man”.

The man attacked three women in 2011, 2015 and 2016 at locations around Clondalkin in south Dublin. Two of the attacks involved a sexual assault and took place late at night as the women walked home after a night out.

In the last attack, carried out in broad daylight as the victim, Ruth Maxwell, was walking to the Luas to go to work, the man put a hunting knife to the woman's throat.

This attack took place on Knockmeenagh Lane, Clondalkin, not far from the other two attacks and near a house occupied by the family of the man’s partner. Two of the victims cannot be identified for legal reasons. After a three week trial at Dublin Circuit Criminal Court, a jury of eleven men found the man guilty of carrying out the three attacks. All verdicts were unanimous.

On Thursday, Judge Pauline Codd said that all the attacks were very serious and there was an escalation in violence over the three attacks. She said the violence was brutal and primal in nature.

She said the man, who cannot be named for legal reasons, had shown no remorse. She said the attacks were premeditated and the involvement of a leather belt, a hunting knife, duct tape and cable ties were aggravating factors.

She imposed consecutive sentences of eight years, nine and a half years and five years. She suspended the final four years on condition that he successfully complete any sex offender programmes in custody as directed by the Probation Service.

Judge Codd also imposed a nine year period of post release supervision on condition that he obey any curfew set by the Probation Services, notify gardaí of his residence, and keep a travel log of all journeys he takes.

During a lengthy sentence hearing the man, a foreign national who has lived and worked in Ireland since 2008, sat impassively. He has been in custody since his arrest in June 2016 as a suspect for the attack the previous month.

Roisin Lacey SC, prosecuting, told the court that it was the view of the Director of Public Prosecutions, based on the evidence, that the man posed a risk to the public.

The first attack took place late at night on September 11, 2011. The man attacked the victim as she was walking home from a night out, dragging her to the ground and sexually assaulting her.

She managed to get away from him, but he caught her and began punching her repeatedly around the face.

On September 3, 2015, a second woman was walking home late at night when he came up behind her and put a leather belt around her neck and pulled her backwards to the ground.  He wrapped duct tape around her face and hands before sexually assaulting her.

The third attack was carried out in broad daylight on the early morning of May 16, 2016. The victim was walking along Knockmeenagh Lane to the nearby Luas stop when the man, armed with a hunting knife, put his arm around her neck and began to pull her backwards.

This woman told the court that she thought the man was going to slit her throat and she grabbed the blade to stop that happening, causing the knife to cut tendons in three of her fingers. She managed to get out from under the knife and began screaming and he ran off.

He was identified after detectives used CCTV cameras to track a white van spotted near the scene of the 2016 attack back to the road he lived on.

In addition, detectives used a wild card search of a partial registration provided by neighbours who had seen the van parked in the area and identified it as one registered to him.

After his arrest, gardaí matched his DNA to blood and semen samples taken from the two earlier crime scenes. Tests on blood traces on a jacket seized by gardaí from his bedroom in June 2016 revealed it was the third victim’s blood.

Judge Codd praised the “excellent work” of the gardai in the three separate investigations which she said were carried out with “humanity, sensitivity and compassion”. She also commended the courage and dignity of the complainants, saying: “I trust and hope they can rebuild their lives”.