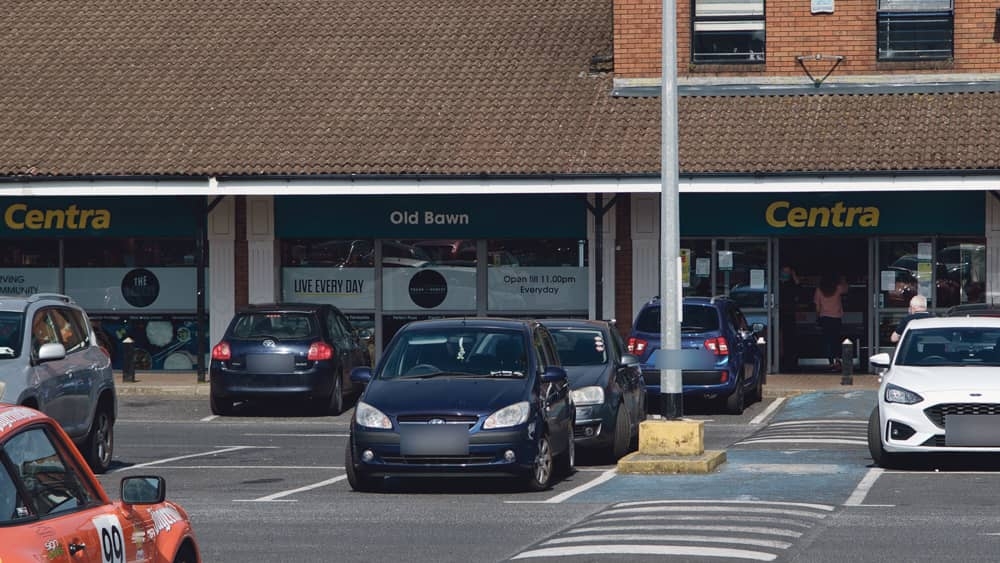 A man who pulled down his mask and shouted “Coronavirus” at a security guard he also threatened to kill during a knife-point robbery has been jailed for three years.

Dublin Circuit Criminal Court heard that Kevin Brosnan (40) “capitalised on the fears and anxieties of the general public during a pandemic” by mentioning the virus during the robbery.

Passing sentence on Thursday, Judge Karen O’Connor said Brosnan appeared to have escalated the nature of his offending.

Judge O’Connor said the case was mitigated by his difficult background, his chronic addiction and his long period of homelessness. She said it appears at this time in his life “he is endeavouring to make improvements”.

She sentenced Brosnan to four-and-a-half years imprisonment, but suspended the final 18 months on strict conditions, including that he co-operate with any programme dealing with racist behaviour as directed by the Probation Service.

At a previous sentencing hearing, Garda Dillon O’Malley told Dara Hayes BL, prosecuting, that Brosnan entered the Centra shop armed with a knife, pulled down his mask and shouted “Coronavirus” at a security guard working there.

He threatened the security guard and referred to him with a racial slur.

He then approached the counter and demanded a shop assistant open the till, telling him that he was HIV positive when the shop assistant initially could not get the till open.

As the shop assistant was putting money in a shopping bag for the accused, Brosnan repeatedly told the security guard he would kill him each time the guard attempted to approach.

The guard made an attempt to block him as he left the store, but Brosnan pointed the knife at him and again threatened to kill him.

Brosnan was spotted by a member of the public shortly after the robbery and contacted gardai, who arrived and arrested the accused.

He was found to be in possession of €630 which was returned to the shop.

Garda O’Malley agreed with Sarah-Jane O’Callaghan BL, defending, that her client “capitalised on the fears and anxieties of the general public during a pandemic” by mentioning Coronavirus.

He agreed with counsel that her client had employed a “shocking” racial slur towards the victim.

The garda agreed that Brosnan is disgusted with his actions and has expressed genuine remorse.