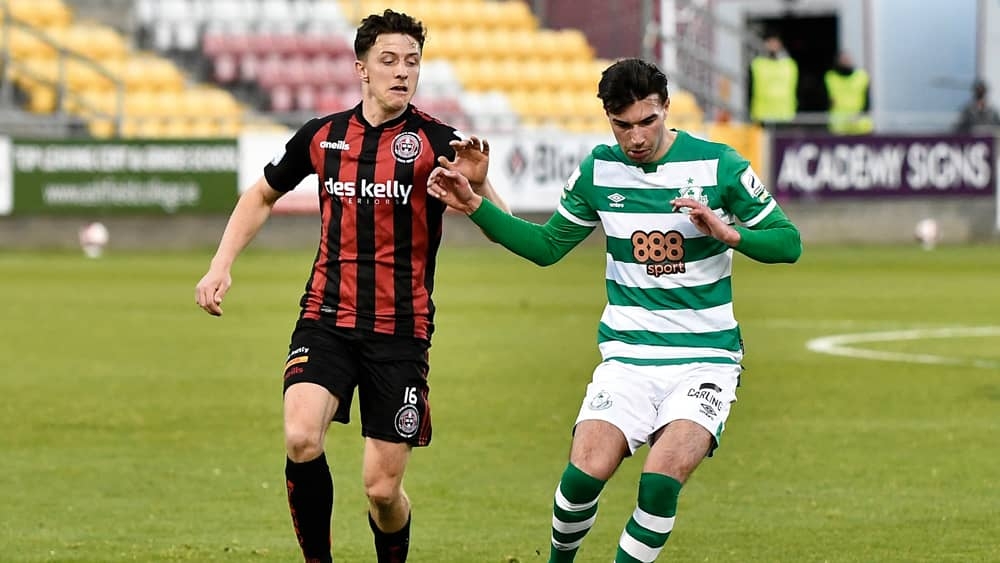 SHAMROCK Rovers’ Danny Mandroiu has received his first call-up to the Republic of Ireland senior squad after Stephen Kenny named his 27-man panel for next month’s upcoming international friendlies against Andorra and Hungary.

Mandroiu has made an immediate impact since joining the Hoops this season, hitting four goals including an injury-time winner against Dublin rivals St Patrick’s Athletic.

His contribution has helped the defending champions to the top of the table and his efforts have been subsequently rewarded in Kenny’s selection which sees Mandroiu one of four players to earn a first call-up.

Ireland face off against Andorra in Barcelona on Thursday, June 3 before heading to Budapest to take on Hungary on Tuesday, June 8.

NEWER POSTPoint in Time: A historic moment for Tallaght with the opening of the RTC
OLDER POSTDesperate dad pleads for help for autistic son Bradley