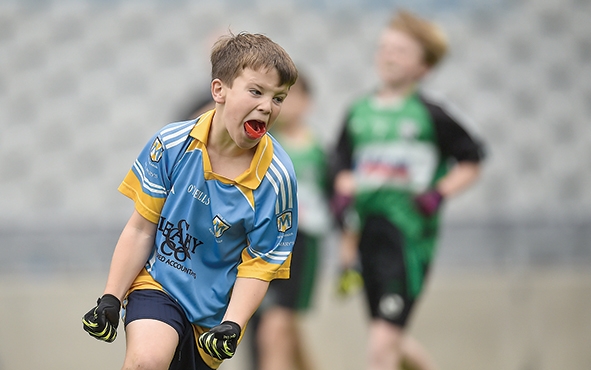 ST MARY’S Rathfarnham proved too powerful for their opponents, St Mary’s Lucan, as they claimed the Corn Kitterick title with a comprehensive 4-15 to 2-8 win.

Paddy Curry was the star player on the day, netting three goals in the match, while their fourth goal was registered by Matthew McGrath.

The Rathfarnham boys managed to find another gear in the second half, and scored 2-9 to Lucan’s 0-5.

A mark of the impressive teamwork shown by the winning side, was the fact that nine different players got on the scoresheet.