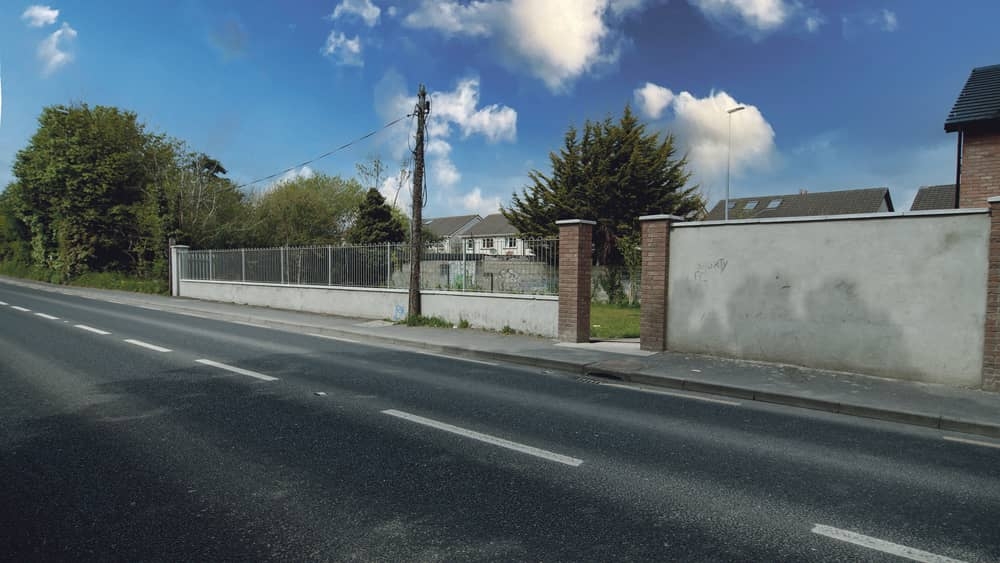 ‘Matter of urgency’ to install barrier at De Selby entrance

A GATE or barrier will be installed at an entrance into De Selby following concerns from residents.

South Dublin County Council said that the installation of a barrier or gate at De Selby Lawns in Tallaght has been included in the Public Realm Improvement Works Programme this year and arrangements have been made to have the issue dealt with as a “matter of urgency”.

Councillor Patrick Pearse Holohan put the motion forward to the council, stating that many residents had been in contact with concerns.

Residents had voiced their concerns as a “very dark and dangerous” entrance that leads directly onto the Blessington Road has no barriers or gate to stop accidents from occurring at the location.

The entrance in question is also situated 100 metres from a children’s play area, which increases the danger. Cllr Holohan described the motion to install the gate or barrier as a “matter of urgent attention”.