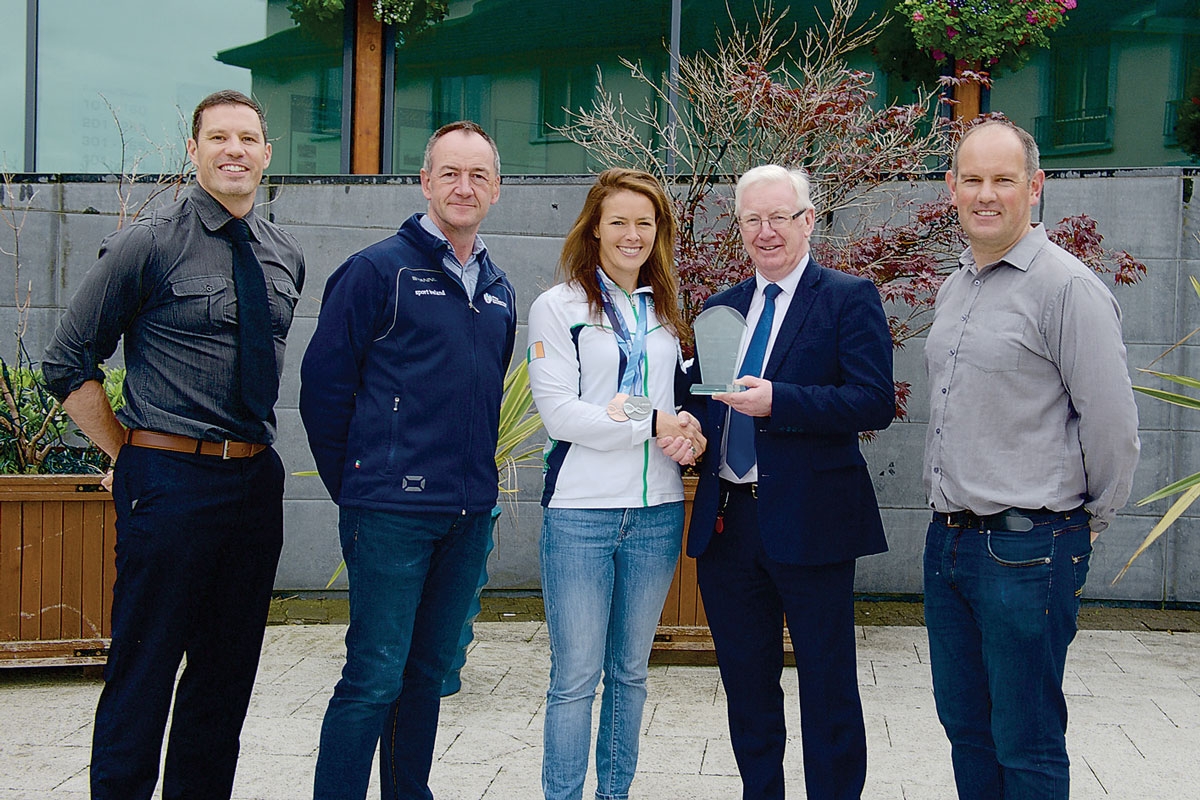 NO STRANGER to The Echo Amateur Sports Awards, Lucan kayaker Jenny Egan is back in this year’s line-up after a tremendous showing in the ICF World Cup series.

Our Sports Star of the Year in 2017, Egan won silver in the World Cup K1 5000m race in Poznan, Poland, finishing just over half a second behind Inna Hryshchun of the Ukraine.

The Salmon Leap Club star then landed her second ICF World Cup medal in the space of a week after she won bronze in the K1 5000m in Duisburg, Germany.

Competing in a huge and very talented field and in tough conditions, Egan had to scrap every inch of the way to ensure a first medal in Duisburg.

Indeed, she crossed the line just behind Australian pair Alyce Burnett and Alyssa Bull and just ahead of home competitor Tabea Medert.

Egan will be hoping to build on this impressive form when she travels to Minsk for the European Games in which she will compete from June 25-27.