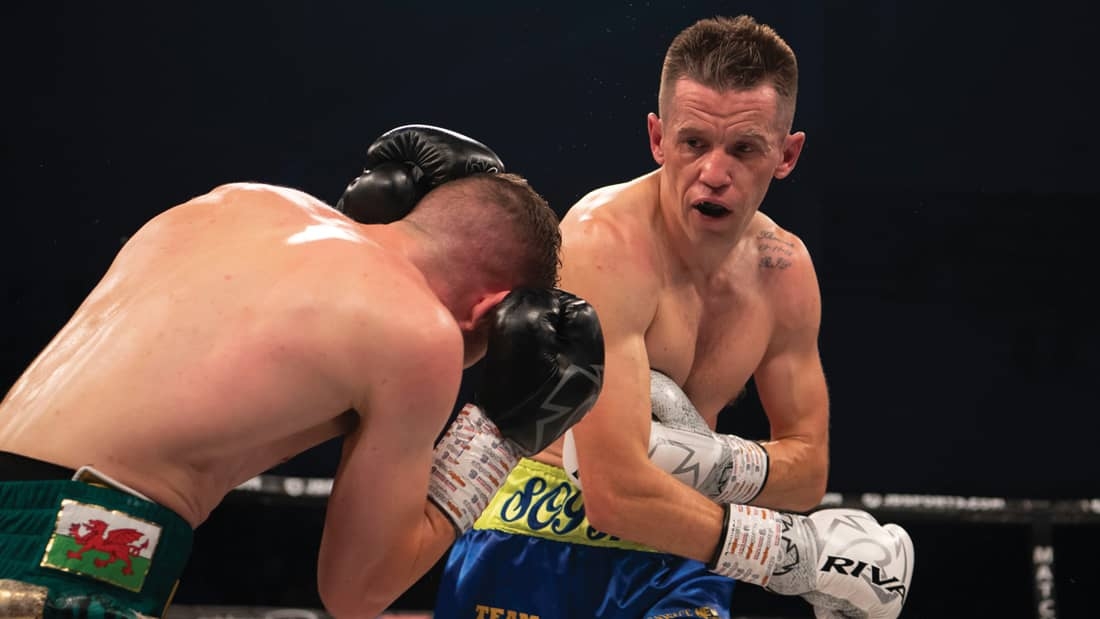 McDonagh hoping to get title shot against Ahmed

TALLAGHT native and professional boxer, Dylan McDonagh, is hoping he will soon get a crack at the WBO European Super Flyweight strap after having recently called out the  current holder, Ijaz Ahmed.

Explaining why he had called out Ahmed, McDonagh told The Echo “I just watched him, I just looked at his style and saw that his style is similar to mine.

“We were just having a bit of banter on social media and I just called him out and he replied. “He’s saying to me at the moment that he’s going through Ramadan and then he’s getting married, so he should be back to camp in June.

“He said he’s going to put the offer to his team, but he thinks that it will be a great fight between the two of us.”

With the help of his strength and conditioning coach, Gareth Francis, boxing coach Jonathan Lewis and manager Ian Gaughran, McDonagh continued training throughout lockdown in preparation for the possible fight as well as the process of dropping down from Super Bantamweight to Super Flyweight.

“When I was in camp I actually dropped the weight naturally, so it makes sense for me” said McDonagh.

“I have to look after my nutrition and my strength and conditioning, but it should all be ok. Super Flyweight would fit me really well and naturally, this makes more sense.”

McDonagh said that his manager, Gaughran, has suggested a four-rounder in the Super Flyweight division before fighting Ahmed and that his team has been trying to arrange a fight, but has run into difficulties due to the current lockdown.

McDonagh’s title hopes therefore will have to remain on hold until Ahmed returns to camp.

“I can last ten rounds if he wants to go ten rounds. We’ve got a great team behind us and I’m ready for this fight” insisted the Tallaght man.