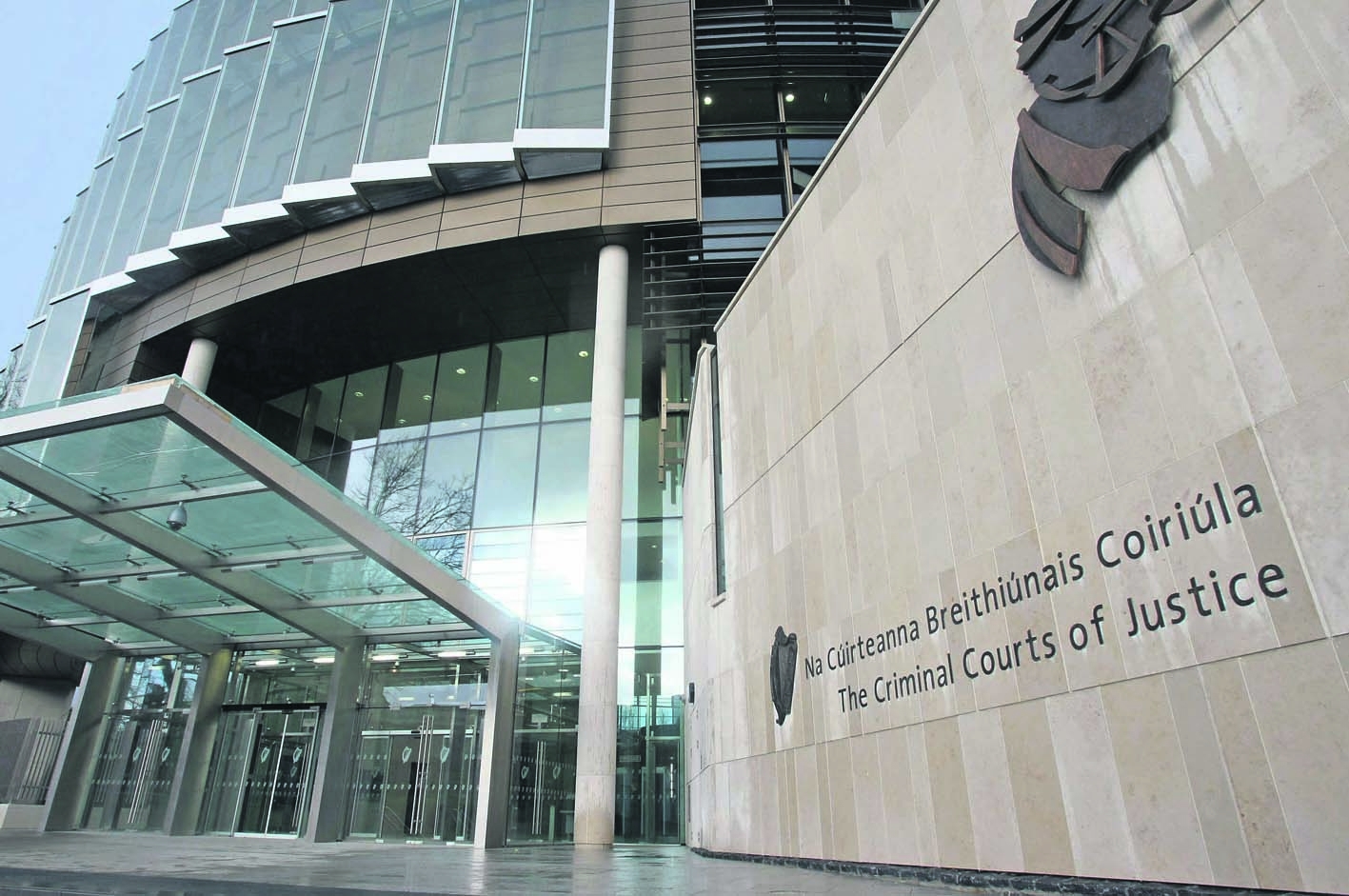 A garda at the trial of seven men charged with falsely imprisoning TD Joan Burton and her aide said she genuinely felt she was going to be “crushed” by a crowd of water protestors in Tallaght two and a half years ago.

Garda Marion Power was giving evidence at the trial of Solidarity TD Paul Murphy and six other men, all of whom deny the offences alleged to have taken place in Jobstown on November 15, 2014.

Mr Murphy (34), together with South Dublin Councillors Kieran Mahon (39) and Michael Murphy (53) and four other men, are charged with falsely imprisoning Ms Burton and her adviser Karen O’Connell by restricting their personal liberty without their consent at Fortunestown Road, Jobstown, Tallaght.

Gda Power told Dublin Circuit Criminal Court that she had her arm around Ms Bruton to shield her from the crowd as the former Tánaiste and her assistant Karen O’Connell were escorted through a “human cordon” of gardaí from an unmarked garda car to a jeep.

“A large group of people were shouting abuse, banging on the car, pushing bars in on the car.”

“The protestors were pushing in on top of us, spitting on us. I felt like I was being crushed. Joan said she’d lost her shoe; I told her we had to keep moving to maintain our safety, I genuinely thought we were going to be crushed,” said Gda Power.

Gda Power said she was standing at front passenger side of the jeep where there were two men “continuously forcing themselves in on top of me,” one of whom kept rubbing his body against her and punching the window of the jeep until it cracked.

Gda Power said there was “constant abuse and horrendous language the whole time”.

She accepted that the man who broke the jeep windscreen was not one of the accused, and said this man continuously put his foot behind the wheel of the jeep and alleged that his foot had been run over and shouted for an ambulance.

Under cross-examination, Gda Power did not accept that the man’s foot had indeed been injured and was subsequently placed in a cast.

“If he was injured, it didn’t happen on that date. I know exactly the character of that man, I had to deal with him,” she said.

Superintendent Daniel Flavin told the court that he decided in the interests of safety to transfer the Tánaiste and Ms O’Connell from an unmarked garda car to a jeep.

“It was 1:30, a winter’s evening. I felt I was going to have darkness about half five, I didn’t want a siege situation,” he said, describing a “very hostile, tense environment” with a lot of pushing of gardaí and abusive comments.

Superintendent Flavin said he recognised Deputy Paul Murphy on the loudhailer addressing the crowd and heard him saying, “Will we let her go, or will we keep her here all night?”

The superintendent said he told Mr Murphy that whatever his political motives were, this had gone on long enough and that there were two women trapped in the car who were entitled to go.

“‘Mr Murphy said he had no control over the protesters,’” said Superintendent Flavin.

He said matters became more difficult after the TD asked the crowd would they “keep her there all night” because the response was “in effect, to keep her here”.

Superintendent Flavin saidt that not all of the protesters were involved in blocking the garda car or the jeep and that some members of the public in fact tried to help gardaí to move people who were sitting down.

He said some protesters held up placards so that coins that were being thrown would not hit gardaí.

The trial continues before Judge Melanie Greally and a jury of seven men and five women.