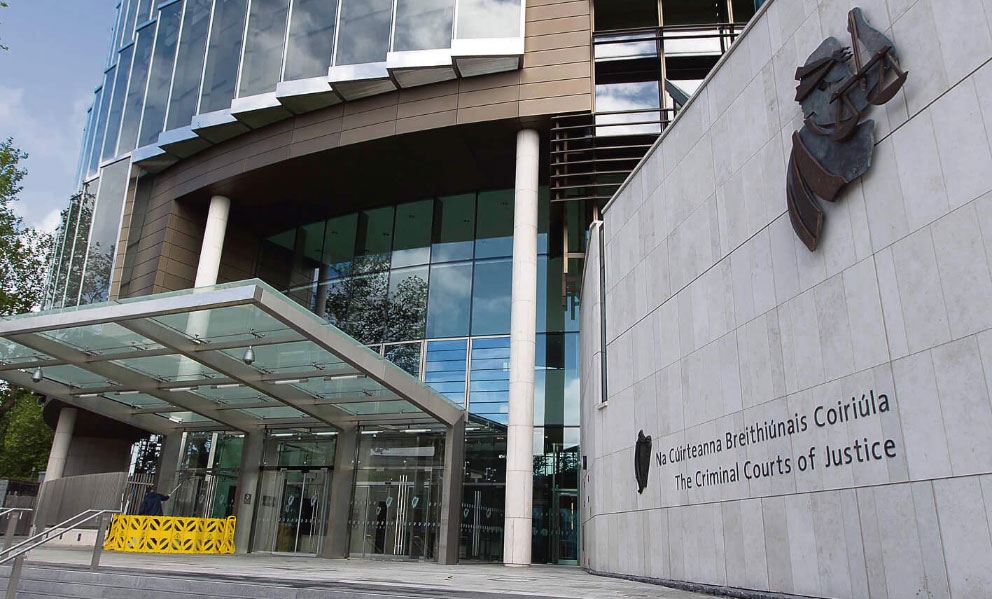 TWO Dublin men who smashed up a pub and attacked bar staff after they were thrown out have received suspended prison sentences.

Mark Doyle (34) and Patrick Farrelly (32) damaged outdoor heaters before smashing their way back into the pub in Clondalkin village. They then smashed up picture frames and vodka bottles.

One member of staff, Patrick McCarthy, had his jaw broken after Farrelly punched him repeatedly.

Dublin Circuit Criminal Court heard that the violence began after staff tried to throw the men out because they were so drunk. The pair refused to leave and during a scuffle Farrelly threw a punch at Mr McCarthy.

He hit a number of blows to the victim’s head and one to the side of his face.

During the fracas Doyle, who Judge Melanie Greally described as being “out of control” assaulted the pub manager Alan McKenzie, hitting him repeatedly.

Staff managed to get the men out of the bar and into a smoking area. The men then damaged heating lamps there and gained entry by forcing the doors open.

Once back inside the pair smashed bottles and fittings.

Garda Dave Brennan told Garret McCormack BL, prosecuting, that neither man has come to any significant garda attention since.

Both men also brought €2,200 each to court as a token of remorse.

Judge Greally suspended an 18 month prison term for Doyle after noting he was genuinely remorseful.

She suspended a two year sentence for Farrelly.

She said he was abusing alcohol at the time but had made efforts to deal with this.

Counsel for Doyle told the court that the apprentice butcher previously had a difficulty with alcohol and cocaine.

In 2006 two of his friend were violently murdered and he has written poems dedicated to them.

He later sought treatment for drug addiction and is now a family man.

He has a good work history and a registered business, counsel said.

Counsel for Farrelly said that the father-of-three had difficulties with alcohol and cannabis at the time but has not touched drugs for four years now.

The court heard he comes from a respectable background and his siblings work as a bank manager, accountant and a horse trainer.