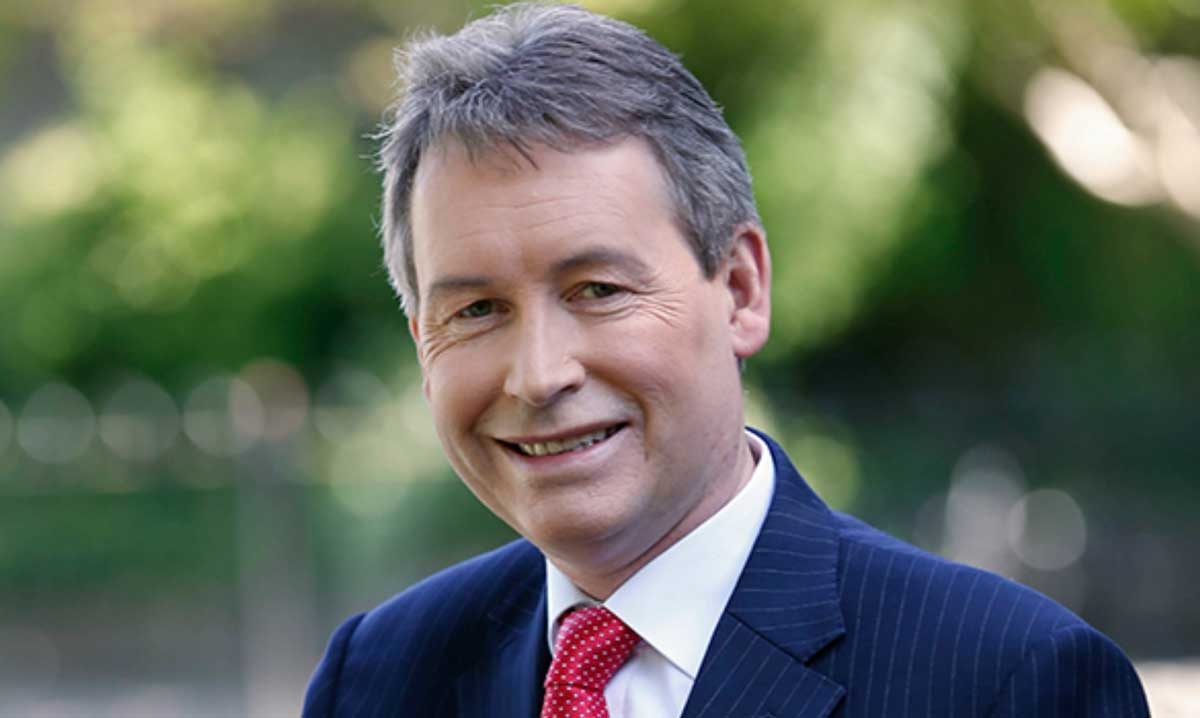 THE delay in the implementation of the promised annual support of €75 that was to be introduced for persons with lifelong/long-term medical incontinence to assist towards their higher waste charges, was slammed as ‘disappointing’ by Fianna Fáil TD John Curran.

Deputy Curran was commenting after receiving an up-dated reply to a Parliamentary Question from newly appointed Minister for Communications, Climate Action and Environment, Richard Bruton on the issue: "The excuses are running out for the Minister and his Department when it comes to their incompetence to implement a very simple initiative to assist those with lifelong/longterm incontinence dispose of their waste.

“The Minister continues to hide behind the introduction of GDPR policy as an excuse for the delay.

“This support is to help some of the most vulnerable people and older people in our communities to meet the average annual cost of disposal of incontinence products and while the payment is not substantial it could go a long way to alleviate pressure on many householders waste charges.

“This is a long wait for people struggling to make ends meet.

“The Minister is putting no urgency or priority on this issue.

“He announced his commitment to this simple payment over a year ago and now I have learnt that it could take even longer before implementation while the Minister uses the introduction of GDPR as an excuse.

“This is ridiculous and unfair to those who are lifelong/long-term medically incontinent and therefore have significantly higher waste charges to pay.

“I am calling on the Minister to engage with this issue, to prioritise it and have it introduced sooner than the end of the year,” concluded Deputy Curran.