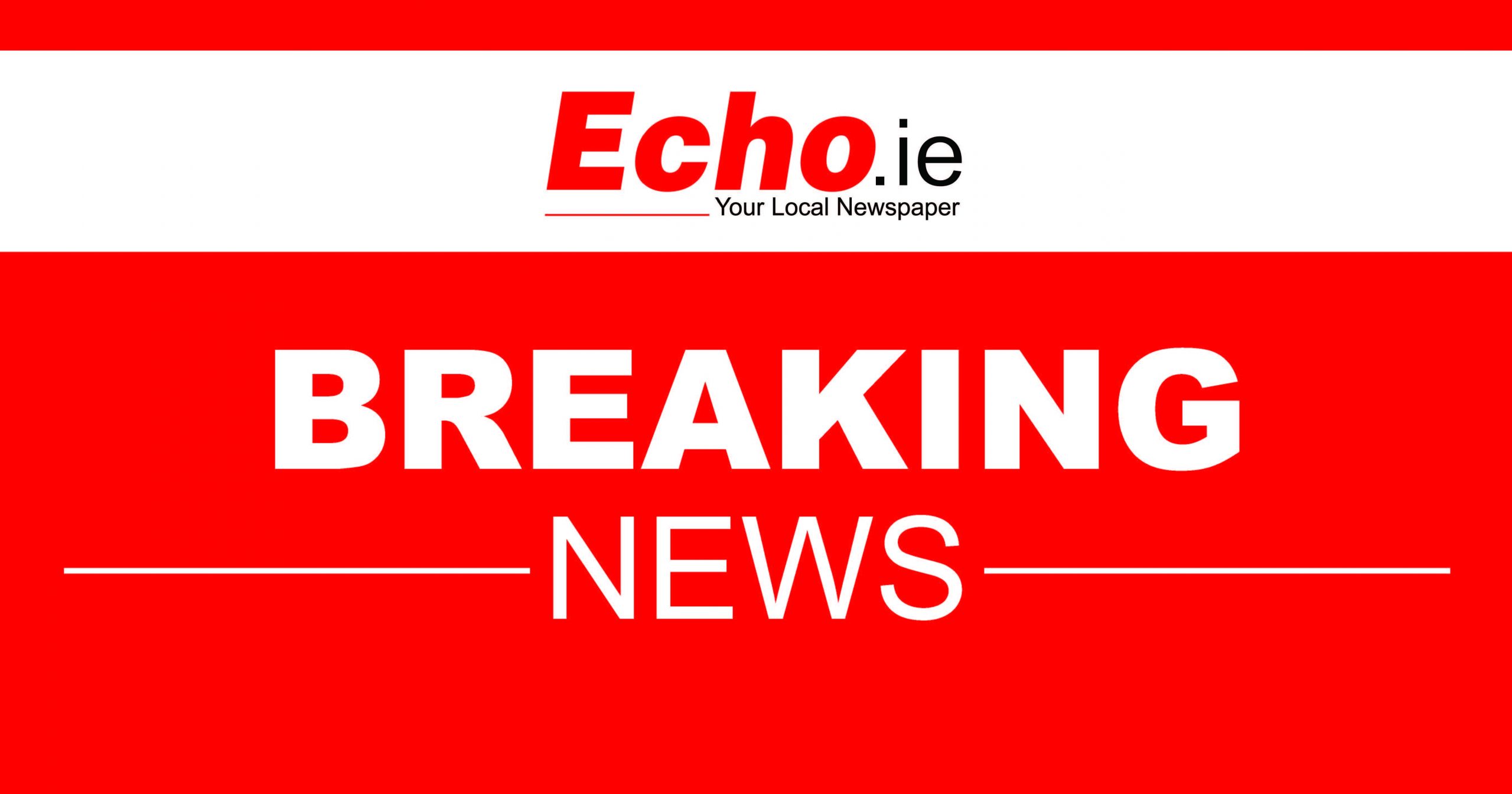 Mother charged with child’s murder said: “Yes it was my knife, yes it was my hand, it was not me, it was the power”

The mother of a three-year-old boy who was stabbed to death on Monday in Kimmage has appeared in court this morning charged with his murder.

Maha Al Adhemm (42), who is a doctor and originally from Iraq, appeared before Judge Michael Walsh at Dublin District Court.

Emergency services were called to the Riverside apartment complex in Poddle Park at around 7pm on Monday, where they found the body of Omar Omran. The young child had been stabbed and was pronounced dead at the scene.

Giving evidence this morning, Detective Sergeant Brendan O’Halloran told the court he had arrested Ms Al Adhemm at 12:30am this morning.

He said when she was charged 45 minutes later she said: “Yes it was my knife, yes it was my hand, it was not me, it was the power.”