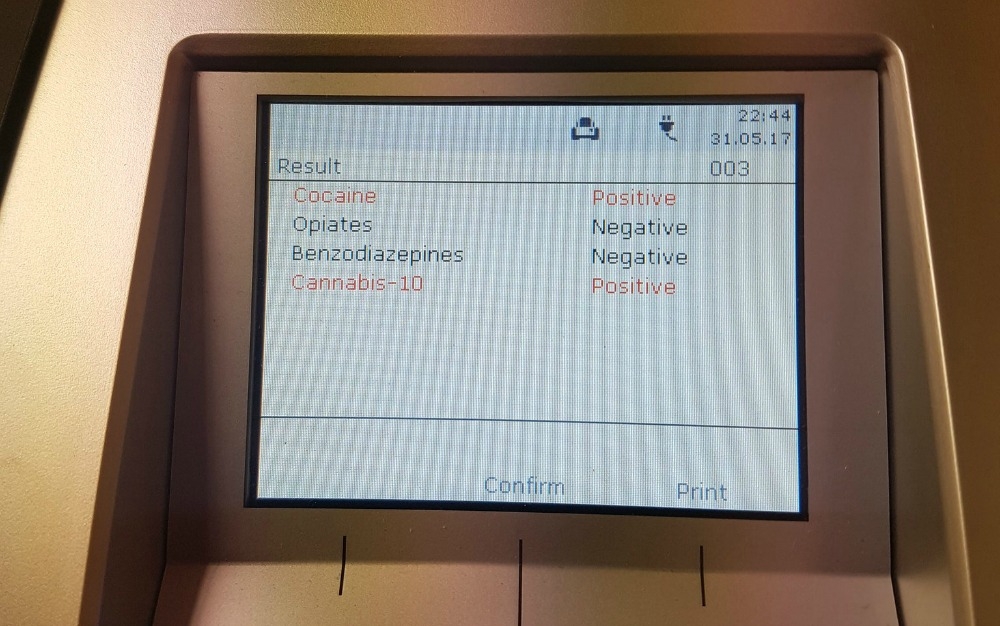 A Dublin motorcyclist was arrested and charged this week after they were clocked doing 195kph on the Chapelizod Bypass.

Added to this, the driver tested positive for both cocaine and cannabis, and did not have a valid driving licence or insurance.

The speeding biker was intercepted by Gardai from Dublin Metropolitan Region.

This follows the arrest of a motorist on Wednesday who was caught driving while on their mobile phone and drinking a bottle of beer.

The driver was also disqualified from driving and had no tax, insurance or NCT.