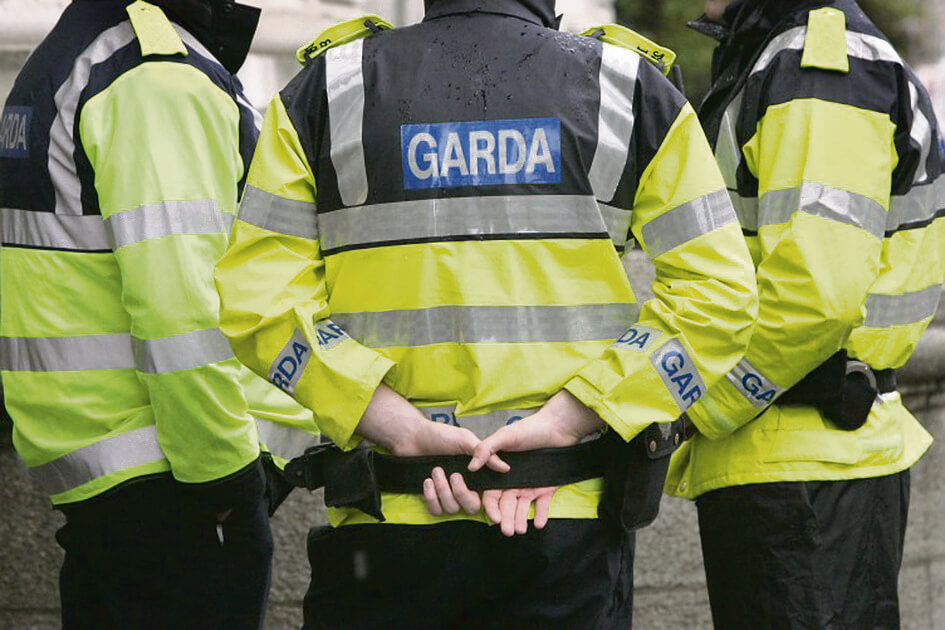 A MOTORCYCLIST in his 20s was tragically killed in a fatal road traffic collision in Lucan on Thursday evening.

Emergency services rushed to the scene which involved a car and a motorbike at approximately 8.25pm on the R136 in Lucan.

The driver of the car was uninjured but the male motorcyclist tragically passed away after he was taken to Connolly Memorial Hospital in Blanchardstown.

A Garda statement released this morning said: “Gardaí and emergency services attended the scene of a fatal road traffic collision on the R136 in Lucan, Co. Dublin, yesterday, 14th October, 2021.

“The two-vehicle collision occurred at approximately 8.25pm and involved a car and a motorbike.

“The motorcyclist, a man aged in his 20s, was taken to Connolly Memorial Hospital where he later passed away from his injuries. A post-mortem will take place in due course. The driver of the car was uninjured”.

An examination of the scene by Forensic Collision Investigators has since concluded.

Investigating Gardaí are appealing for witnesses to come forward.

They are particularly appealing to any road users who were travelling on this road at the time with camera footage to make this available to them.