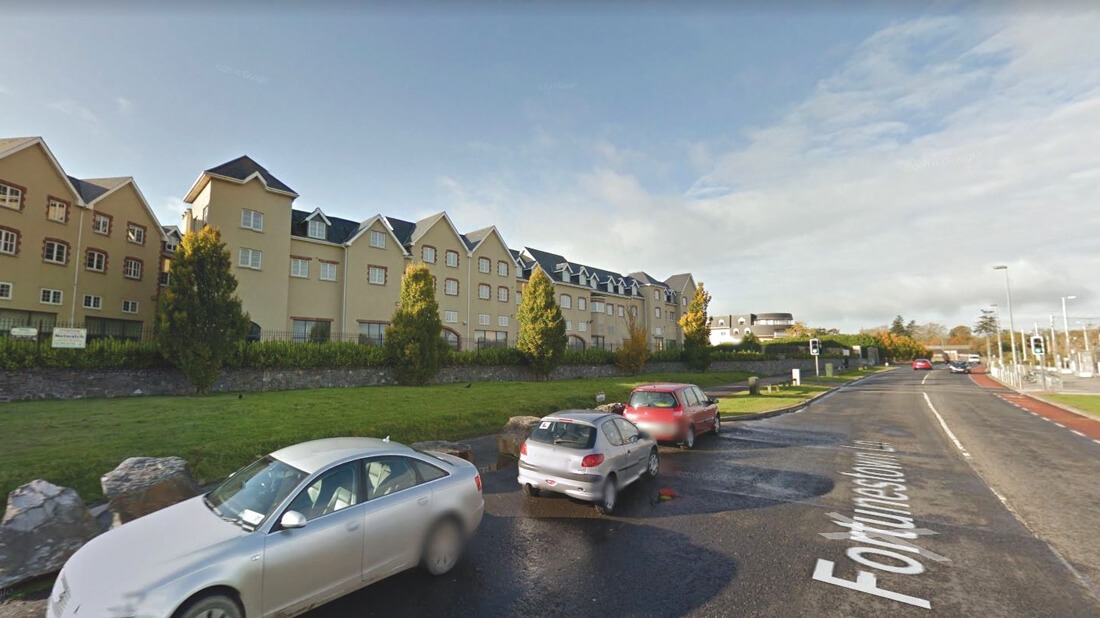 THE planned new secondary school in Citywest, which is due to open in 2020, will be accommodated in the current Citywest Educate Together National School premises, according to the Minister for Education and Skills, Joe McHugh TD.

By the time the secondary school is expected open, the Citywest Educate National School will be located in a permanent school building.

The minister stated this in response to a parliamentary question asked by Fianna Fáil TD John Lahart last month, where the Dublin South-West TD asked the minister for an update on “the progress being made on the acquisition of a site for a post-primary school to serve the Citywest and Saggart areas.”

In response, the minister said: “I can confirm for the deputy it is proposed to accommodate the school to which he refers on an ETB-owned site in Fortunestown Lane, Citywest.”

Deputy Lahart added on a post on his Facebook page that he has requested additional information from the minister “as to the difference between accommodating and building a school on this site.”

In terms of patronage, three educational bodies, namely Educate Together, the Dublin Dun Laoghaire Education and Training Board (DDLETB) and CEIST (Catholic Education – an Irish Schools Trust) are vying for patronage of the new 1,000-pupil secondary school.

Leona McMahon from the Citywest Educate Together Second Level School Campaign told The Echo: “We feel really good about the school being there because the Educate Together and ETB schools are there too.

“It’s ideal because the area is familiar to families and students, and it’s central to Citywest.”