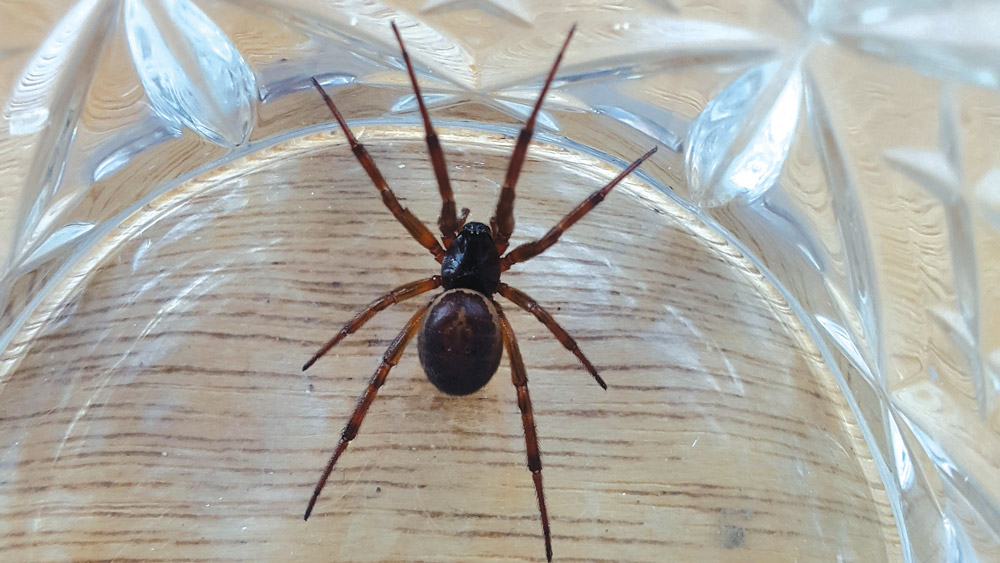 Noble False Widow spiders are not native to Ireland, but can now be found throughout the country

Nature on our doorsteps: Spider visitors

As autumn settles in, we tend to see an increase in spiders in our homes and sheds.

The most impressive of these autumn visitors is the brown House Spider.

This spider is one of our largest arachnids. When it is disturbed, it can move very quickly across the floor, startling us with its size and speed.

It is not the colder autumn weather, however, that brings these spiders indoors.

Female House Spiders can often be found indoors during the year, where they stay very close to their webs.

Autumn is mating season, so it is usually the male House Spider that we see moving around as he comes in looking for a female.

Another spider that might be spotted is the Noble False Widow spider. 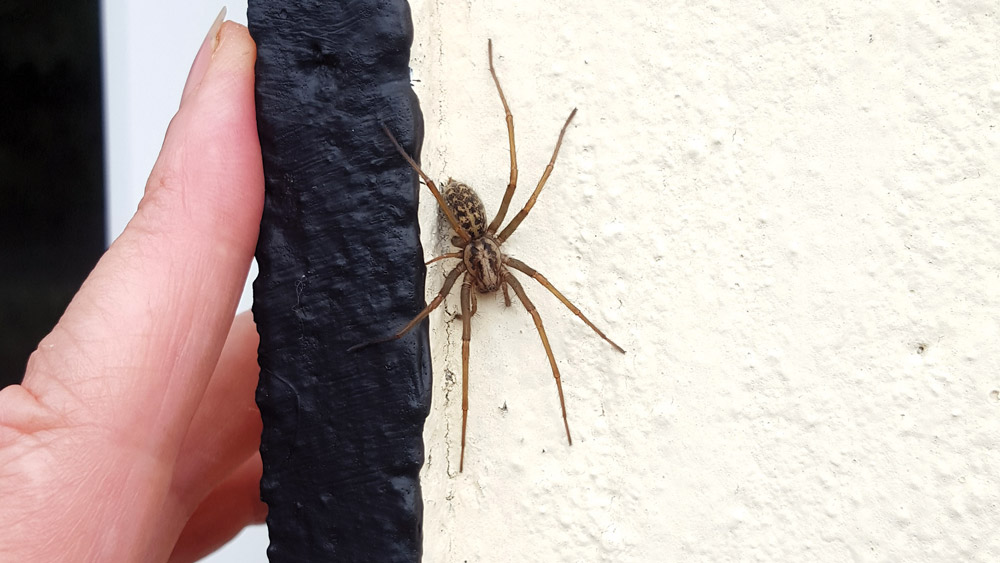 This spider came originally from the Canary and Madeira Islands, but it has been expanding through Ireland in recent decades.

While spiders can bite, it is usually because they have been accidently disturbed or they have become trapped in our clothes.

While some spider bites can be serious most are not, and any pain usually eases off quite quickly.

Spiders take up residence in our homes because there is plenty of food. They will eat flies, woodlice, earwigs, silverfish, and even other smaller spiders.

We tend not to see these creatures because they come out at night.

So, even if the spiders are scary for some people, they are helping to keep the number of other creatures in our homes under control.