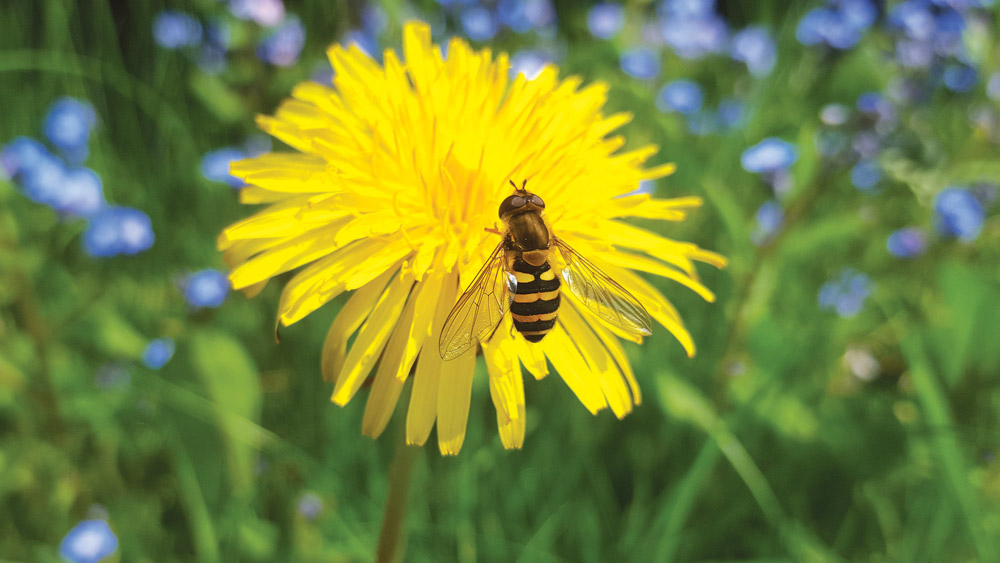 Nature on our doorsteps: Watching the time

Every spring, buds open, flowers bloom, and Swallows arrive back to Ireland for their annual breeding season.

The precise timing of these events depends on factors like temperature, weather patterns, and sunlight levels.

Also, plants that grow at sea level where conditions are milder, generally flower earlier than the same species growing higher in the hills where springtime is often cooler.

On average, however, over a long period of time the timing of natural processes has tended to follow a steady pattern.

The study of the timing of natural events is called phenology, and for many decades, scientists have been recording the dates when the first spring buds open. 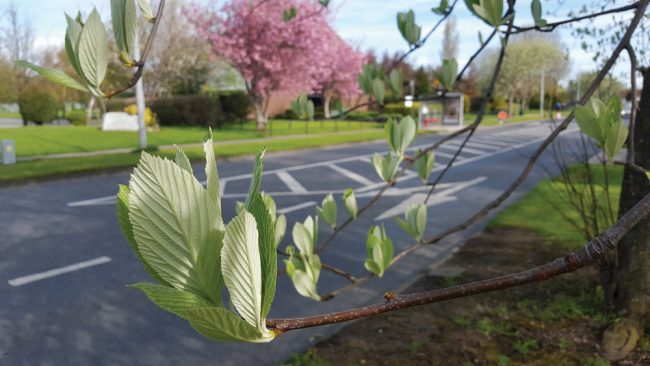 PATTERN: The timing of bud-burst has tended to follow a stable pattern

There is a growing concern now that, due to climate change, milder winters are causing springtime plants to grow and flower much earlier than in previous decades.

Pollinating insects, however, have evolved to emerge from winter dormancy to match the timing of springtime flowering.

If these springtime plants finish flowering before the insects emerge, insects are in trouble.

In addition, without their pollinating insects, earlier-flowering springtime plants may not set seed.

So, while milder winters might be nice for us, insects will take a lot of time to adapt to these climatic changes.  In the meantime, we can help in springtime by allowing the Daisies and Dandelions to flower for longer.