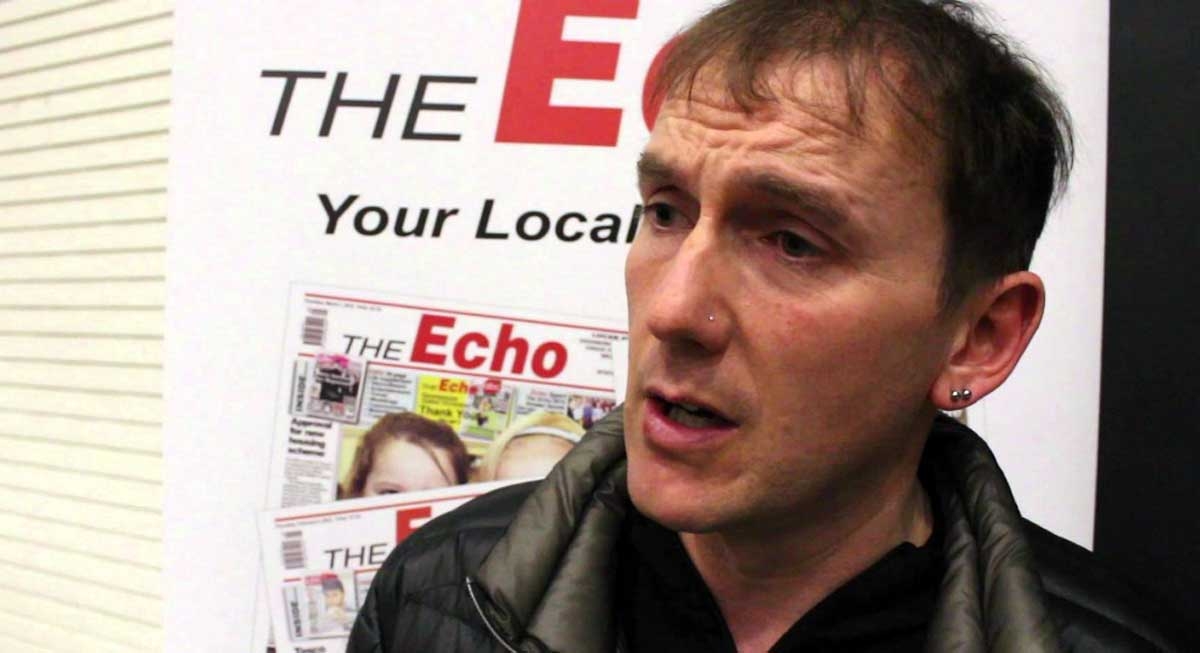 NEILSTOWN’S first-ever TD Gino Kenny, has been selected to run again for his seat in the next general election by his party People Before Profit.

The Dublin Mid-West deputy was unanimously selected to run at a meeting in the Louis Fitzgerald Hotel in Clondalkin by People Before Profit party members.

Speaking after the selection meeting Deputy Kenny said: “Obviously, it’s an ongoing privilege and honour to represent the people of Dublin Mid-West. It’s been a huge learning curve both personally and politically since I got elected in February 2016.

I think a general election will take place in the coming year or possibly sooner, so it’s important that we are prepared for every eventuality.”

“In the meantime, we’ll continue to do what we are doing in trying to make a political difference and challenging the political system inside and outside the Dáil. I want to thank everybody who has voted and supported PBP in Dublin Mid-West. For this I’ll be always truly motivated and inspired to represent the working people of this constituency.”