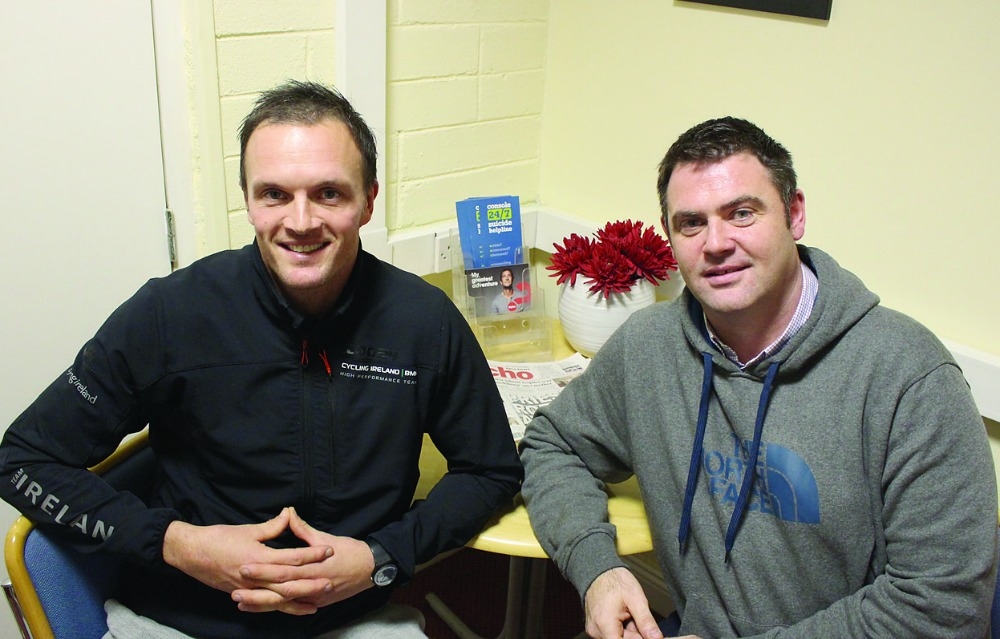 New BMX track set to be built in Tallaght

THE construction of an international-standard BMX track in Tallaght is set to commence in the spring of 2017, with World BMX champ Kelvin Batey on hand to help steer the track to success.

Plans to build a BMX track beside the Tallaght Leisure Centre in Jobstown was given the green light by South Dublin County Council last year and, after a few bumps in the road, construction on a world-class, competition-fit track is due to start this spring.

The facility, which will be run by DCBMX on behalf of the council, will take between eight and 12 weeks to build, with hopes high that the track will be ready to go by the summer.

DCBMX, which has many club and committee members from Tallaght, was based in an indoor BMX track in Cherry Orchard until 2014 – when, despite an 18-month battle to keep it open, the facility was closed.

Despite being based out in Ballyfermot, many of the club’s members are from Tallaght and its surrounding areas.

Keith Steacy, of DCBMX, told The Echo: “We want to grow into the biggest club in Ireland and have already spoken with a lot of local youth groups and projects who are all buzzing about getting on board.

“This track will be an all-inclusive, community facility and we want everyone to be involved

“It will give kids who are not into soccer or GAA an alternative and help to promote a positive way of life . . . we want to build something that kids will be proud of.”

He added: “The track will cater to those who want to ride for fun right up to those interested in competing . . . and we see the facility attracting a lot of international competitions to Jobstown.

“It’s going to be the jewel in the crown of South Dublin and as a club we’re striving to be the best in Europe – we want to set standards.”

World BMX champ, Kelvin Batey, who started riding for Ireland in 2009, has been instrumental in the consultation and design stage of the track and, going forward, has committed his time to the development of the club and its academy.

Kelvin, whose dad started training him on a bike when he was just six, told The Echo: “We want this track to be sustainable, community-led and a legacy for the future.

“This track will cater for the smallest kid, all the way up to the elite rider, and alongside teaching them bike skills, will also teach them other aspects of life.

“BMX teaches you how to work towards goals, provides you with confidence, discipline and other traits that a young person can then bring into school or work.

“We want kids to take ownership of this track, be proud of it.”

DCBMX wished to thank Tallaght South Sinn Fein councillor Cathal King, who has been working on the project for a number of years.