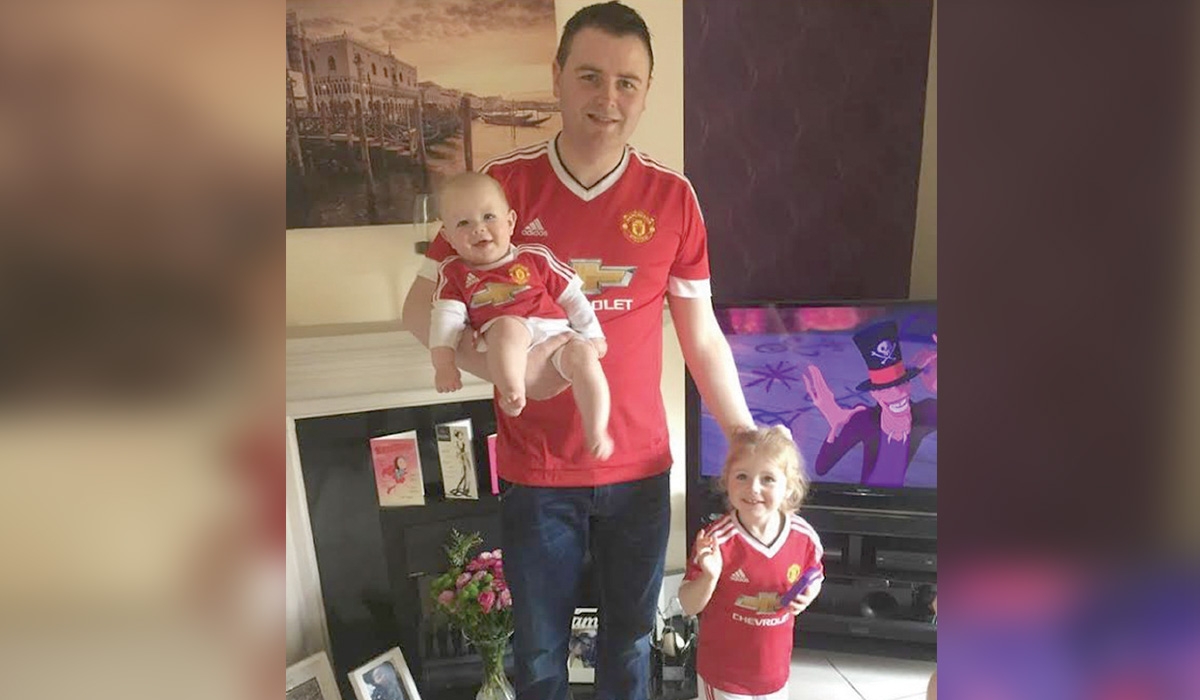 Clondalkin family need to raise €300,000 for daughter’s US treatment

CLONDALKIN father Robert Duffy is faced with every parent’s worst nightmare, after his daughter Emily (3) was diagnosed with stage 4 high-risk Neuroblastoma in November, reports Ellen Sweeney.

It is a rare childhood cancer of the nervous system which effects 1-in-100,000 children in Ireland.

Robert and his partner Gillian Lee, who live in Celbridge, also have a 12-month-old boy Luke.

Family friend Kellie Whelan said: “Emily had been to her GP on three separate occasions before her diagnosis for a fall she had, and it wasn’t detected during the visit.”

Friends of the family set up a GoFundMe page, and within a month, it has raised close to €70k.

They are trying to raise €300,000 as the family may need to send Emily to the US to take part in a clinical trial treatment called DFMO to prevent relapse.

Kellie continued: “They’re all trying to give Emily the best chance at beating this. She is currently undergoing a two-year treatment plan in Our Lady’s Hospital, with pediatric oncology consultant Dr Michael Capra. The staff of St John’s Ward are doing such a great job.”

“It’s very tough for the family going to visit her when she is in hospital suffering, instead of seeing her active,” said Kellie.

A number of fundraisers have been held in Clondalkin and Newcastle in recent weeks for Emily, with further events planned for the New Year.

Anyone who would like to make a donation can visit www.gofundme.com/a-princess-called-emily.

NEWER POSTNew BMX track set to be built in Tallaght
OLDER POSTBallymount man arrested for drug-dealing after coming back from U.S.