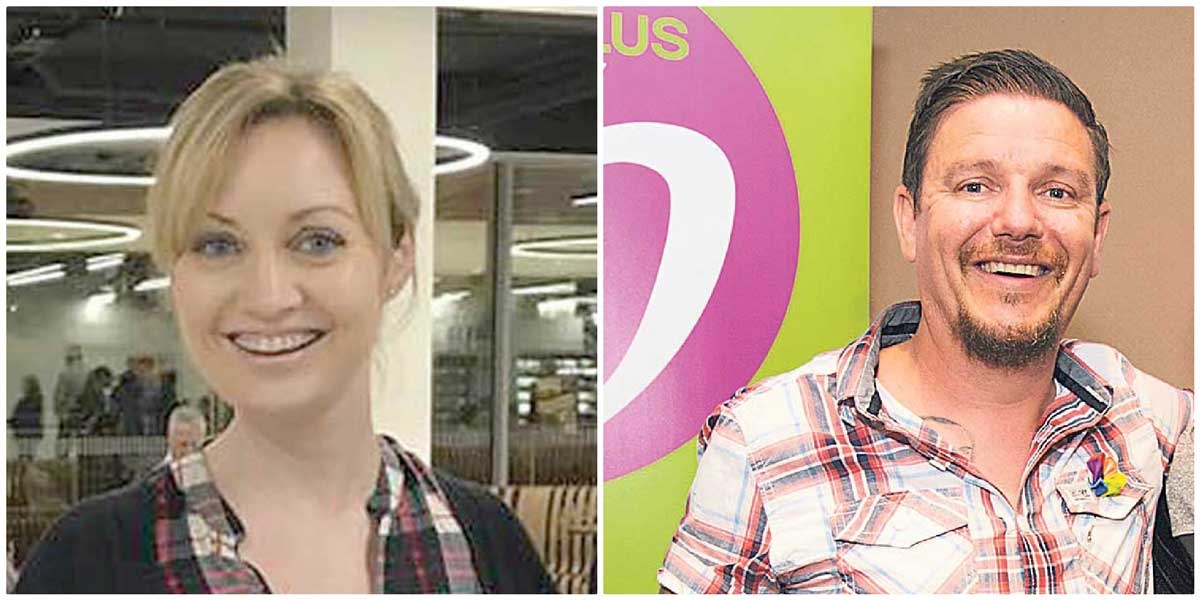 New county mayor ‘is all up in the air’

THE council is in “unchartered territory” this week as Vicki Casserly and Mark Ward have been named as the frontrunners to become Mayor of South Dublin County Council on Friday, June 29, when current Mayor Paul Gogarty will step down after a year of representing the region.

In previous years the council's Progressive Alliance of 13 Labour, Sinn Féin and Independent councillors, which pre-agreed a Mayors and Chairs pact after the local elections in 2009, pushed Fine Gael and Fianna Fáil into opposition on the council, with only 11 votes out of a possible 26.

However, four Independent councillors were removed from the alliance last February after heated debates in relation to the Clonburris Strategic Development Zone, and as such are no longer part of the alliance’s Mayors and Chairs pact, meaning the vote could now go either way in favour of Sinn Fein councillor for Clondalkin, Mark Ward, or Lucan Fine Gael councillor Vicki Casserly.

Sinn Fein councillor Cathal King told The Echo: “We’re in unchartered territory. We removed four councillors from the alliance, and we know we’re in a difficult position but principals are more important than positions.

“[The alliance] will be putting forward Mark Ward for the position of mayor and discussions are ongoing at the moment.”

“We can’t predict who it’s going to be, it’s going to be tight so it’s very hard to know. We’d be hopeful that Fianna Fail will back Fine Gael because we have more in common from a policy standpoint.”

Labour councillor for Tallaght Central, Mick Duff, said: “It’s all up in the air at the moment, but Mark Ward is definitely the councillor from the alliance [who’ll be out forward for mayor].

The mayor will be elected at the council’s AGM this Friday, June 29.