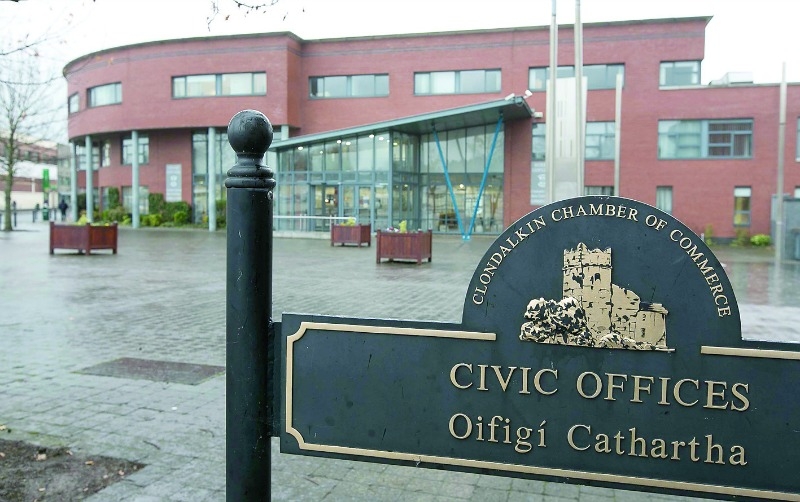 THE Clondalkin and Lucan Housing Action Network will launch with a protest outside the Clondalkin Civic Offices, on Saturday, December 10, from 12 noon to 1pm.

Speakers at the protest will include Independent councillor Francis Timmons and Independent Councillor4Change Ruth Nolan. There will be a follow on public meeting in the Waterside pub, at 7pm on Tuesday, December 13.

Cllr Timmons cites homelessness figures which are “increasing year on year” and rising rents which sees “many struggling to keep a roof over their head” as determining factors in establishing the network.

The group are seeking a number of demands, including an increase in new social housing, an end to Direct Provision, rent controls, the provision of a hostel in the local area for homeless people, and a ban on economic evictions.

“The Irish establishment’s self-congratulating and commemorations around the centenary of the 1916 Easter Rising seem hollow, when you take into consideration Ireland’s out-of-control homelessness crisis,” said Cllr Timmons.