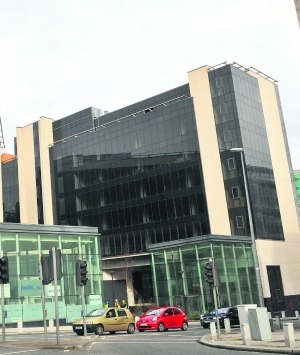 MINISTER Leo Varadkar announced that the ambulance National Control Centre, which will be

headquartered in Tallaght, is set to open in 2015 following a HIQA report on ambulance services across the country.
Winthrop engineering have been appointed as the mechanical and electrical contractor on the centre, which is to cover four floors of the Rivers Building located in Tallaght Cross West.

The centre will integrate six regional services located across the country, and will be backed up be a control centre located in Ballyshannon, Co Donegal.
Following the report, Minister Varadkar said: “We need to end the inefficiency of taking everyone who calls an ambulance to the nearest Emergency