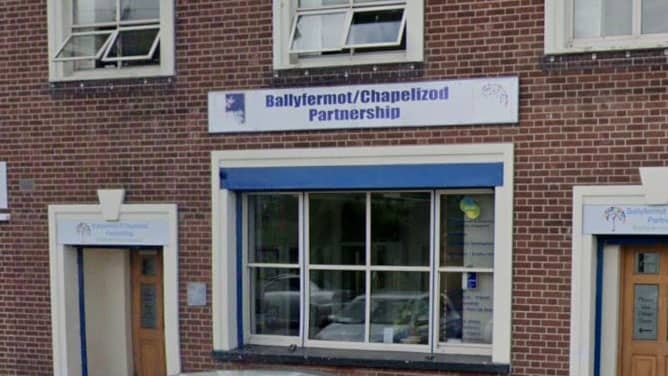 A REGIONAL Employment Service is being criticised by a local partnership who says the service will “lead to the closure of vital local employment services and Jobs Clubs” in areas such as Ballyfermot, Cherry Orchard and Chapelizod.

Speaking about their concerns, Anne Fitzgerald CEO of Ballyfermot Chapelizod Partnership said: “The new Regional Employment Service the Department of Social Protection are tendering for will instantly close Jobs Club in these areas and later in 2021 will inevitably lead to the closure of vital Local Employment Services and Jobs Clubs across the remainder of the Country.

“The timing of this could not be worse as Communities face into a post pandemic unemployment crisis. This move will deprive those unemployed due to Covid, the long-term unemployed, carers, women and other cohorts removed from the jobs market of access to a walk-in, person centred, community-based employment services and all the supports that such services provides.

“Instead, jobseekers will be faced with a centralised profit-driven, results-based process which will not be accessible to all jobseekers.”

Anne Fitzgerald went on to say that the Minister and the Department “must revisit this decision” as community-based Local Employment services have supported those without work for over 25 years and has been beneficial to those who have used the service.