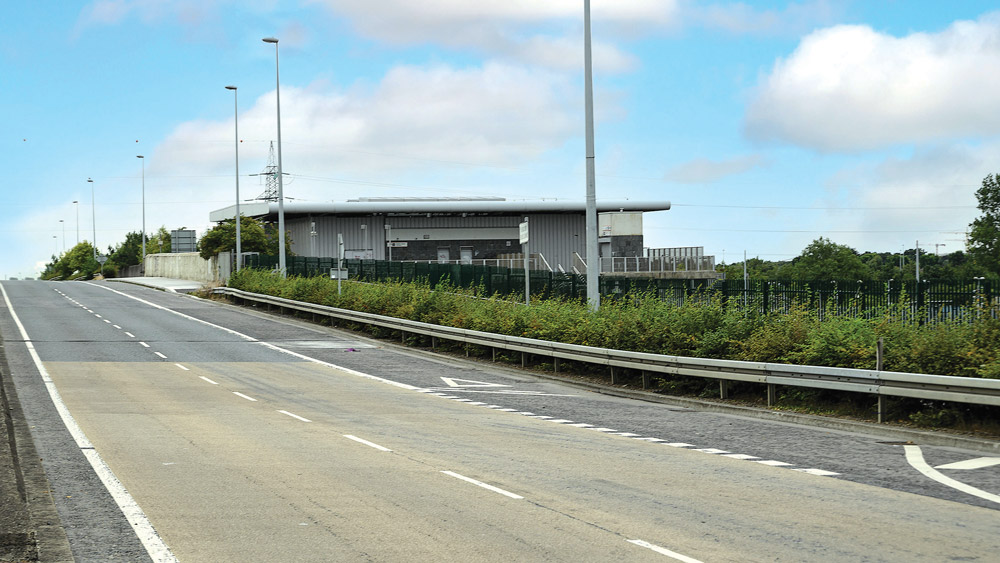 A COUNCILLOR is calling for the opening of Kishoge Train Station and an increase in the development of infrastructure before residents move into Clonburris, so that issues that have been faced by residents in the adjacent area of Adamstown aren’t repeated.

Both Adamstown and Clonburris are separate Strategic Development Zones (SDZ), meaning their development is considered to be of strategic national economic and social importance.

The Adamstown SDZ was conceived as a new, sustainable town for 25,000 people and was designated as an SDZ in 2001 – it was the first area in the country to receive this designation.

Deemed “a new urban neighbourhood” by developer Cairn Homes, Clonburris will deliver more than 9,000 residential units for a population of 23,000 people and was approved in 2018.

However, Independent councillor for Lucan, Liona O’Toole, said she is concerned that the issues she has encountered with the Adamstown SDZ will be repeated in Clonburris.

“I’m pushing for Kishoge Train Station to open now,” Cllr O’Toole told The Echo. “I argued this only recently and said, ‘Do we really want to wait until the first person moves into Clonburris?’

“They’ll move in, there’ll be no train station or bus network, so they’ll get a car. When people moved into Adamstown 20 years ago, the public transport infrastructure wasn’t there.

“The first set of people who moved in

. . . you could see how they all bought cars, and these cars can’t fit into the space that was designed for the development. 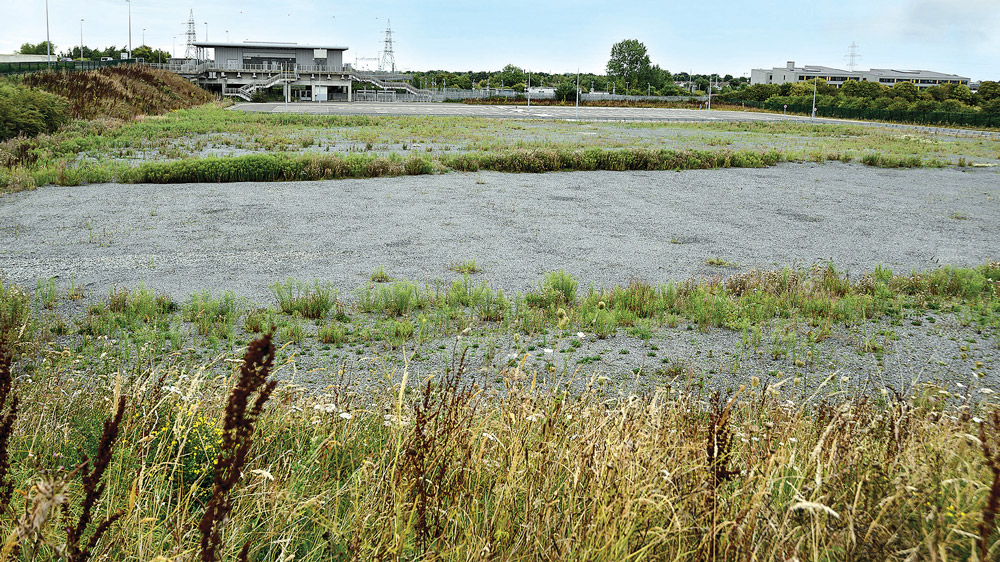 The empty car park how it looks this week

“So now they’re parking their cars in the dormant bus lane in Adamstown. When we get the buses and they run there to connect with the Adamstown Link Road, where are the residents going to put their cars?”

As reported in The Echo last May, Kishoge Train Station needed a €3.8m refurbishment for the station to be operational, ahead of its planned opening in late 2023.

Along with her concerns about parking issues in Adamstown and a lack of initial public transport infrastructure which she is worried will be replicated in Clonburris, she said other problems such as a lack of GPs being able to accept new patients is a persistent issue.

“We’re opening up Adamstown, we have residents moving in every week, but we haven’t increased the number of GP practices in the area,” said Cllr O’Toole.

“There are crèche shortages, GP practice shortages. I got an email from a lady living in Adamstown today who has a brand new baby but can’t get a GP, and she has serious concerns that there’ll be no public health nurse available.

Cllr O’Toole said she’s not against SDZs and said she was recently in Adamstown and there was “a good vibe” in the area.

But she feels that infrastructure should be in place first before the next SDZ, Clonburris, progresses to the point where residents are moving in, and that existing issues with infrastructure that are affecting Adamstown should be dealt with as they’re in such close proximity.

“The reality is that this is two SDZs side by side, and we’re the only area in the country that has that,” added Cllr O’Toole.