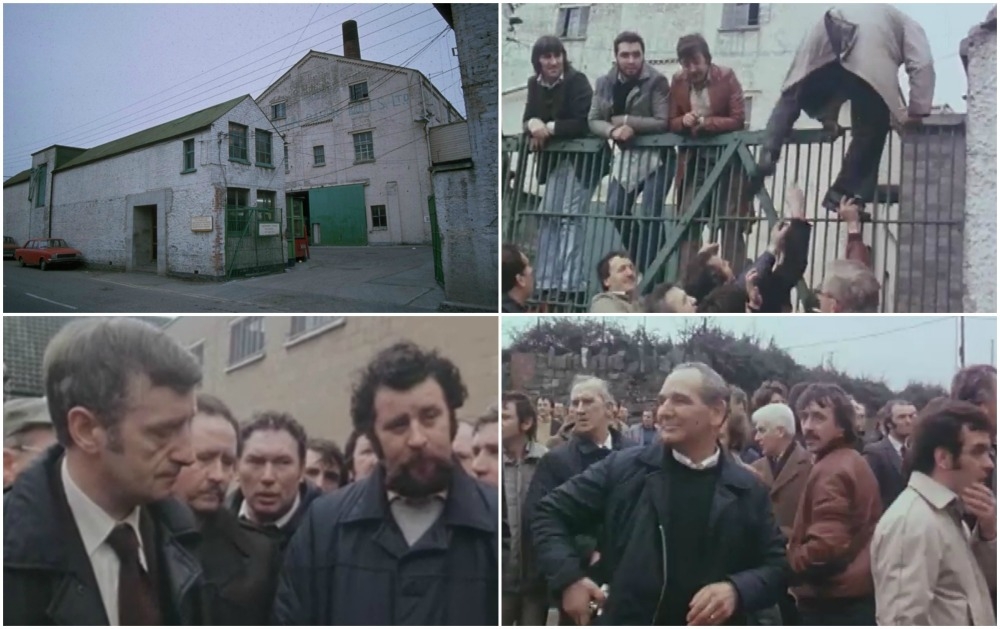 On this day in 1982: Clondalkin Paper Mill sit-in

On this day in 1982 workers at the Clondalkin Paper Mill staged a sit-in in protest over losing their jobs.

The mill had ceased production just days earlier after talks between workers and management aimed at avoiding the closure broke down.

A bonus scheme, which was offered to the workers, was turned down, with management saying the scheme would have helped save 300 of the 470 jobs at the mill.

The workers refuted these claims, stating that they had been misrepresented and had been given a raw deal.

The plant would eventually close, with the loss of all jobs, and although the mill was eventually bought by a Canadian group and reopened on a scaled down level, the future was not to be favourable for the old mill.

To watch the RTE News coverage of the sit-in, just click on the link above or click HERE.