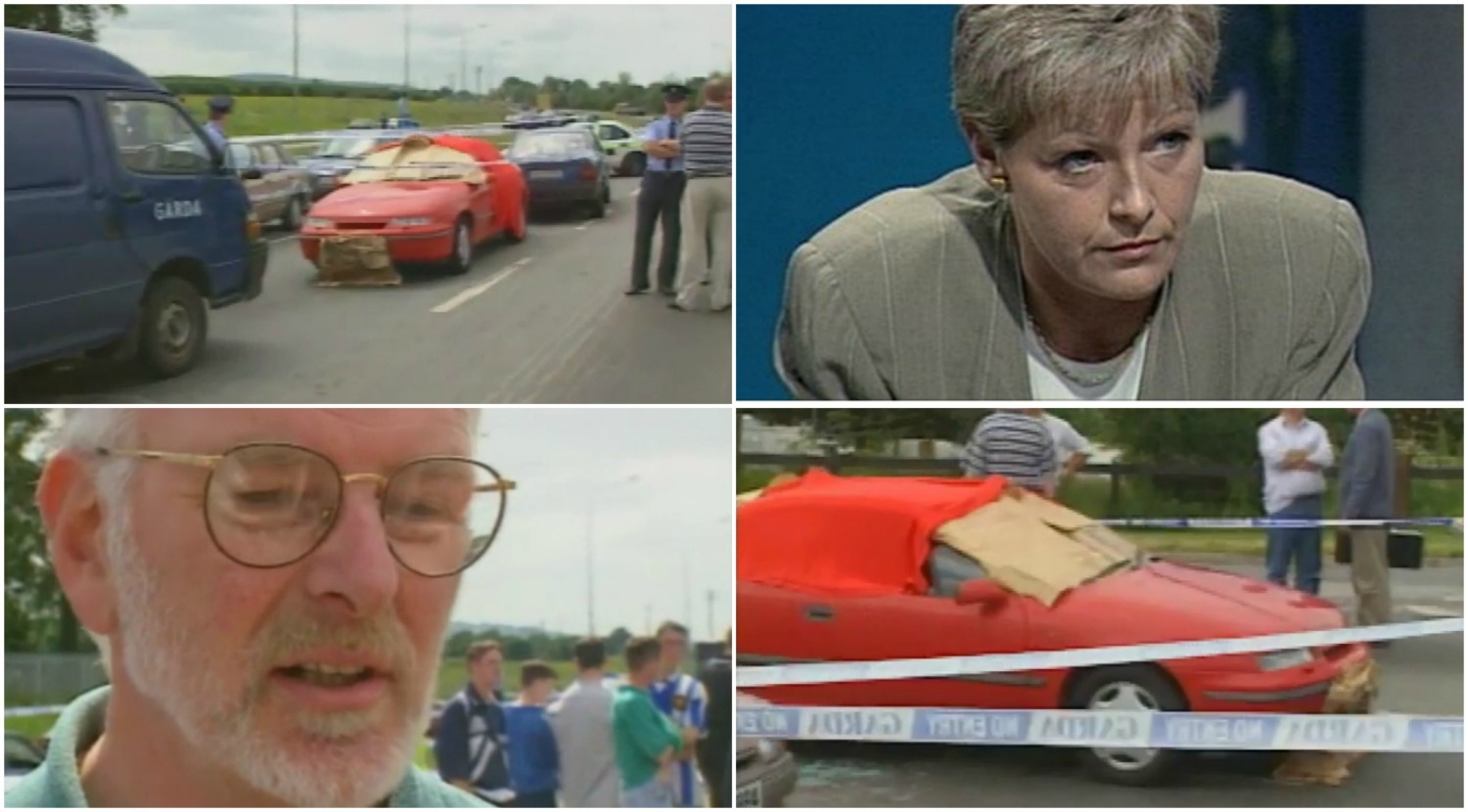 On This Day in 1996: Veronica Guerin is murdered near Newlands Cross

On this day in 1996 crime reporter Veronica Guerin was gunned down as she sat in traffic near Newlands Cross on the Naas Road.

The journalist had been in court in Nass on the morning of June 26 1996.

Guerin had been the target of gun attacks on two separate occasions before her death.

Local parish priest Father Heber McMahon, who had married Veronica Guerin to Graham Turley, was one of the first people on the scene.

Speaking on the day of her murder he said: “She had a great mixture of gifts and she certainly was a very brave woman.”