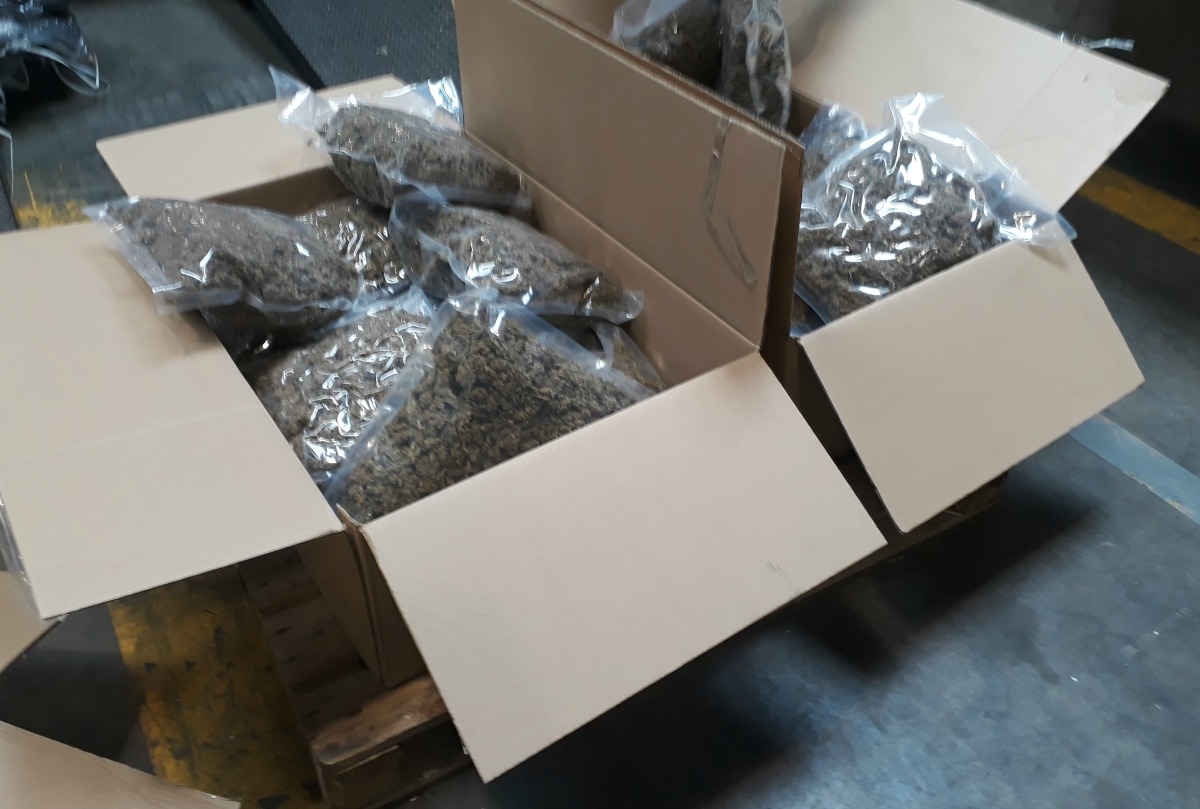 One man arrested and drugs worth €680,000 seized in Clondalkin

A man has been arrested and cannabis worth €680,000 has been seized in Clondalkin.

The drugs were discovered after a joint operation involving Gardai and Revenue officers which resulted a vehicle being stopped and searched in the Clondalkin area this morning.

A 47-year-old Albanian man was arrested and an approximately 34kgs of herbal cannabis was discovered.

“A vehicle was intercepted in the Clondalkin area of Dublin, approximately 34Kgs of Herbal Cannabis with an estimated value of €680,000 was seized and a 47 year-old Albanian man was arrested.

“The man remains in custody at Clondalkin Garda Station, where he is detained under the provisions of Drug Trafficking legislation.

“Investigations by Revenue and An Garda Síochána are continuing.”

During this stop and search operation five kilos of cannabis resin was seized and a male in his 30s was arrested for drug trafficking offences.

A follow up search at an address in the Ashbourne area resulted in the seizure of an additional 18 kilos of cannabis resin and the arrest of a woman in her 30s.

Both arrested persons are currently detained at Blanchardstown Garda Station under Section 2 of the Criminal Justice (Drug Trafficking) Act. The street value of cannabis resin seized in this investigation is estimated at €108,000.