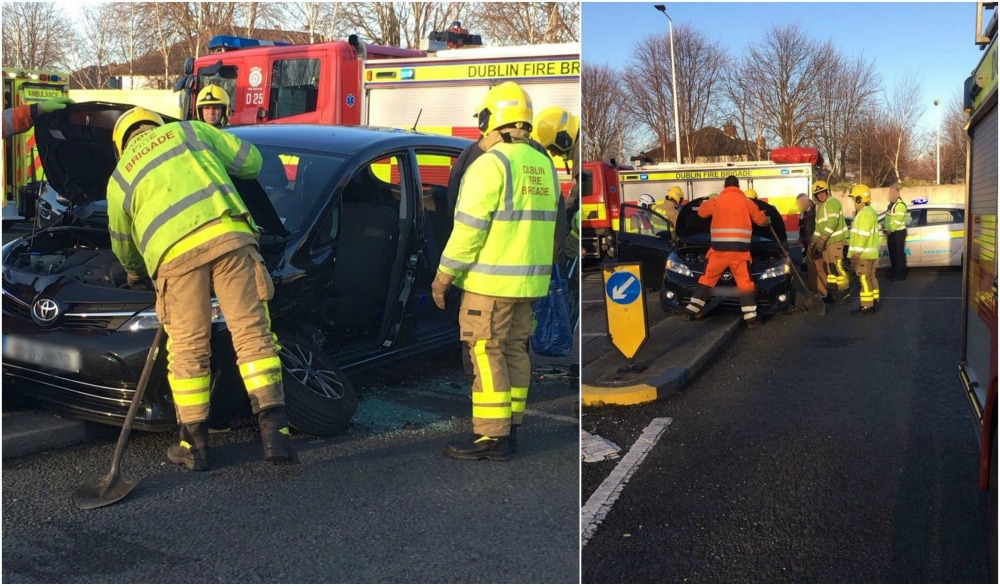 One person cut from car after serious road traffic collision

One person had to be cut from a car in Ballinteer this afternoon after the vehicle they were travelling in was involved in serious road traffic collision.

The condition of the person is not yet known, but there have been no reports as of yet that anyone involved needed hospitalisation.

The accident on Grange Road in Ballinteer, near Ballinteer St John’s GAA Club was dealt with by members of Dublin Fire Brigade from Dolphin’s Barn and Rathfarnham, while a unit from the National Ambulance Service was also on site.