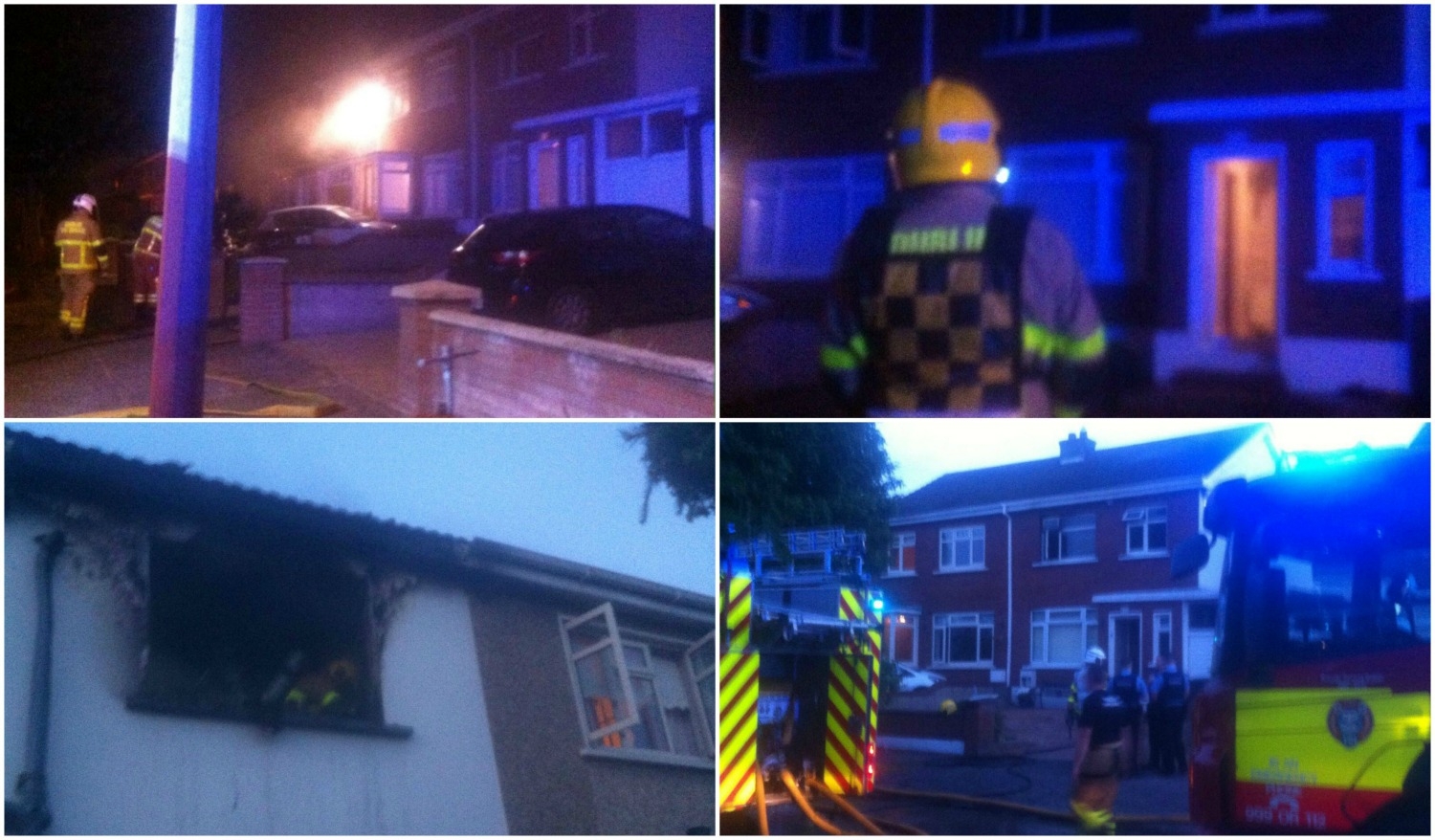 One person hospitalised after house fire in Tallaght

One person was taken to hospital after a house fire in Tallaght overnight.

Dublin Fire Brigade attended the blaze which broke out at a home in Belgard Heights.

Units from Tallaght and Dolphin’s Barn answered the emergency call, and fought the fire for a period of time.

The rescued person was admitted to hospital to be treated for smoke inhalation.