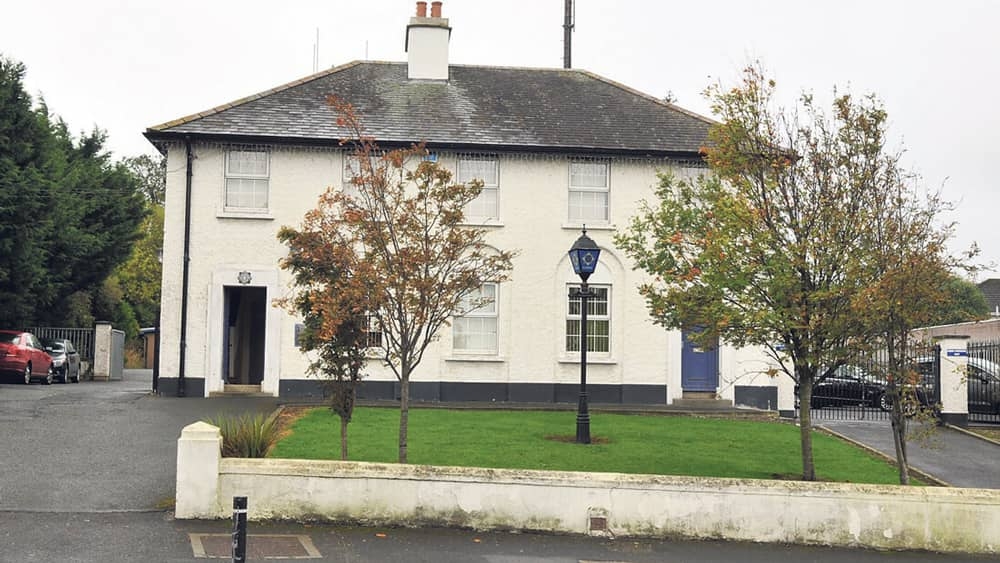 THERE are “ongoing challenges” regarding resources at the Garda station in Rathcoole, an area that has seen a massive increase in population over recent years.

In September 2020, members of the Clondalkin Area Committee agreed to write to the Minister for Justice, asking for an increase in Garda numbers in the area – and to make Rathcoole Garda Station a full-time station.

Rathcoole has seen a massive increase in population

Rathcoole Garda Station is a sub-district station, open to the public between 10am to 6pm daily.

These concerns around resources were further highlighted at a recent Joint Policing Committee Meeting, with Superintendent Anthony Twomey saying there is “ongoing challenges that are being addressed”.

“The resources are probably not where they were at a number of years ago but there is no Garda Station that have the resources the same as they had pre the embargo on recruitment, we are still trying to get back and trying to recover to that position,” explained Superintendent Twomey.

Supt Twomey also added that just because there is not 20 plus Gardai in Rathcoole it does not necessarily mean that the service to Rathcoole is “diminished”, as they operate on a district.

“We have district resources, which conduct operations and that in different parts, so we have a tasking unit that is there to respond to particular needs in particular areas,” Supt Twomey said.

“People are concerned about the rate of expansion out there and the policing are not going to run in tandem with that but there is a capacity issue on the number of guards that can be turned out at a particular time.

“I am banging the drum all the time and I highlighted it in the response to a motion in September by the Clondalkin Area Council in respect of Rathcoole and I highlighted the need for a review of the policing needs for the area, so there is ongoing work.”

Dublin Mid-West TD Emer Higgins said that the focus should not be on the Garda station itself, rather the additional resources it needs.

“What I think is that we should have extra resources, it is not about the Garda Station itself – it is about having someone there that is able to respond quickly, and that means having more Gardai attached to Rathcoole Garda Station and that is my priority,” deputy Higgins said.

When asked about the concern around the limited opening hours of the station, Supt Twomey said that he does not see the benefit of opening the station longer.

He said: “The reason is that we are a very tech savvy population and if people need the guards for anything, you ring 999 or 112 you are asked what service you require, and they dispatch the necessary service depending on the priority of the call.

“The opening of the station is only really for administration stuff, the likes of passports signed and that type of thing. Extending the hours for that, I don’t think is the best use of resources. You are better off having that guard out and about patrolling as opposed to sitting in the station.”

On the back of the JPC meeting, it was confirmed that a submission will be sent to management comparing Rathcoole Garda Station to other stations of similar numbers for comparison of resources.

“It will be really interesting to see how Rathcoole compares to other small stations basically or similar jurisdictions.

“When they they find such a station and if they have additional resources compared to us that gives us a business case to go to the Minister for Justice and Drew Harris and put forward the case as to why we need additional resources,” explained TD Emer Higgins.

NEWER POSTNature on our doorsteps: Scented Lilacs in May
OLDER POSTConcerns over anti-social behaviour and littering close to football ground