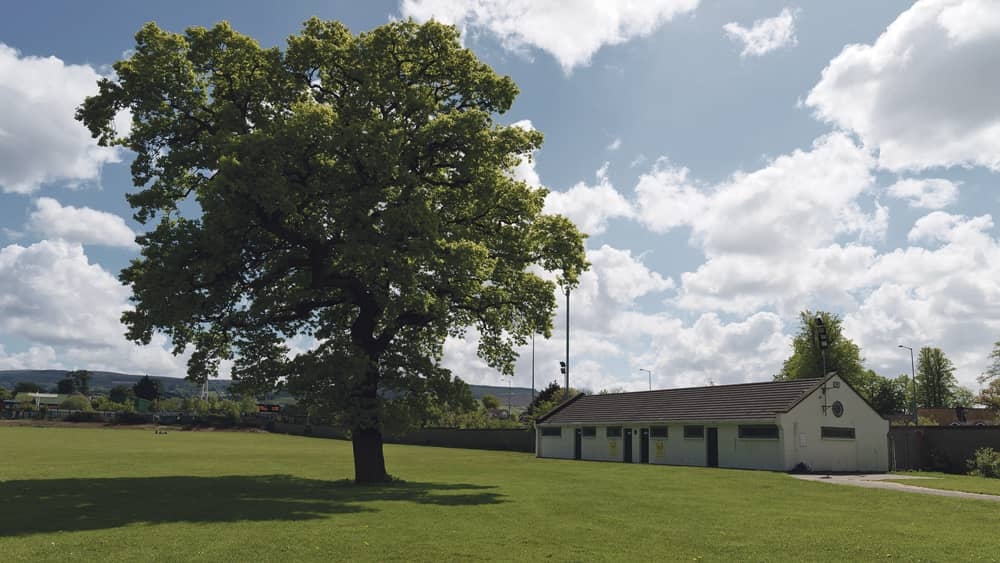 Concerns over anti-social behaviour and littering close to football ground

THERE are concerns over ongoing anti-social behaviour and littering which is affecting a local football club’s grounds..

The issues that have been occurring at Delaford Park in Knocklyon were raised by councillor Emma Murphy at a recent area committee meeting.

Councillor Murphy asked that the problems with littering and anti-social behaviour be addressed, as they have resulted in the park “being destroyed week in week out”, affecting the general public as well as Knocklyon United F.C.

In response to the motion, the council said that regular clean ups of the area are carried out by the crews and so far, this year there have been four complaints in relation to litter and dumping at this location.

The council added that they are grateful for assistance and support from residents in their investigations of incidents of littering and illegal dumping as they arise, but in the absence of substantive evidence or witness statements it is not possible for them to bring successful prosecutions.