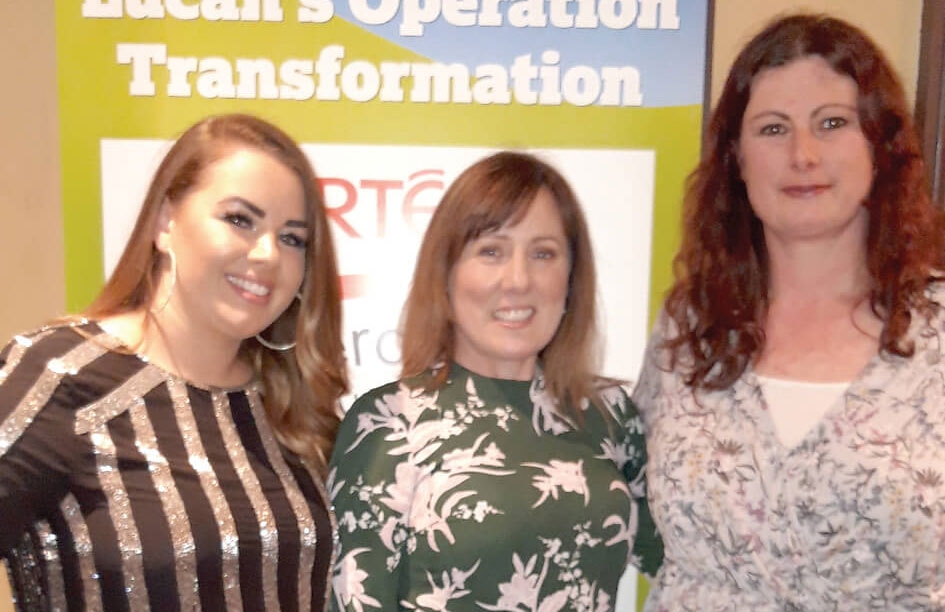 Aishling O’Connor and Maryline Waters were joint winners on the day.

The group was set up by Councillor Liona O’Toole in 2014 with her friends Susan and Helen.

It has since grown to over 60 members turning up on a weekly basis.

Cllr O’Toole told The Echo: “It has been a great success. It has really taken off. Aishling and Maryline were so close in the weight they lost that Finnstown House both offered them a prize.”

She said: “We cannot thank our sponsors enough Finnstown Castle Hotel, for refreshments on our awards night and the prizes, and SuperValu Lucan,  for their water and oranges every week enjoyed by all our walkers. We need to thank Weston hockey club and Lucan harriers for their support and to South Dublin Sports Partnership for their support over the years.”

Cllr O’Toole pointed out that some of the members have come “from never walking or running these distances 4.5km and 5.5km, to a group of them doing weekly parkruns, half marathons, full marathons, mini marathons, Fit4Life and so much more.”

Even though Lucan Operation Transformation has finished its walks and weigh-ins, their members still meet once a week and continue the walks all year round. So there is no excuse for everybody not to get involved.