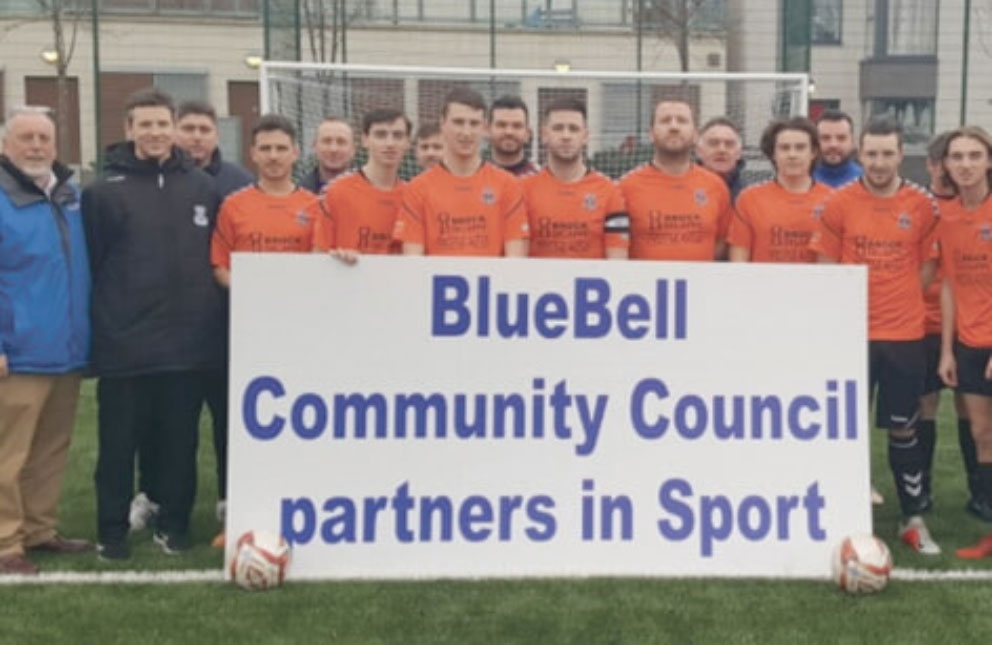 Football club want to be model for the community

A FOOTBALL club who feared being evicted from their home patch on Friday, have received a stay of execution, after talks were brokered with Dublin City Council to work out a deal until the end of the season.

The club played the first game at the astro-pitch on January 4, but say they simply cannot afford the much higher costs associated with the astro-pitch.

“Our annual charge as of July 2018 was €500, but the new annual charge was €10,375,” said Finbarr Dolan, PRO Inchicore AFC, a Leinster Senior League club with 40 players and 18 committee/coaching members.

Dolan said the reduced rate fees were based on €125 per match, and €50 for one hour of training – with the club requiring to use the pitch for 35 matches and 120 training sessions over a 30-week period in the season.

“We tried to establish the rates with DCC since last July but the first time we discovered the fees, was in January, when we got an invoice for €1,125.”

With the club facing mounting rates bills and the prospect of being evicted, local councillor Hazel De Nortúin arranged a meeting with the club and the city council on Tuesday night.

“It was about moving forward and bringing back the relationship to what it was,” said Cllr De Nortúin.

“The rate wasn’t the issue. Rather the club had little time to prepare a plan, they lost their sponsor, and it happened within the running year. Also we have to be fair to DCC, and it was good that they agreed to the meeting.

“If the club had the hindsight, they could have worked out a plan. I think the main issue was the breakdown in communi-cation. DCC agreed to take all this into consideration and come back to the club, and work out something for the rest of the season.”

“We got to sit down with finance people from DCC and hear each side of the story. The new rate will allow us to survive until the end of the season.

“From day one, we have always praised Brendan Kenny and DCC for doing a fantastic job. We want to be seen as a model for the community. With our alliance with Belgrave Schoolboy Club and Cottage Celtic, between us, there are 250 people associated with the clubs keeping an eye on the facility. Bricks and mortar don’t make communities, people do.”

A spokesperson for DCC said bookings for all-weather pitch depends on different factors including time span and days and hours of the week.

The Echo understands the facility, like others in the city, is available to rent by other sports clubs and organisations.

DCC said the surface on an all-weather pitch would have a life span of seven years (depending on usage) and there has to be provision for a sinking fund to  meet the costs of replacing the “carpet” which could be over €250,000. 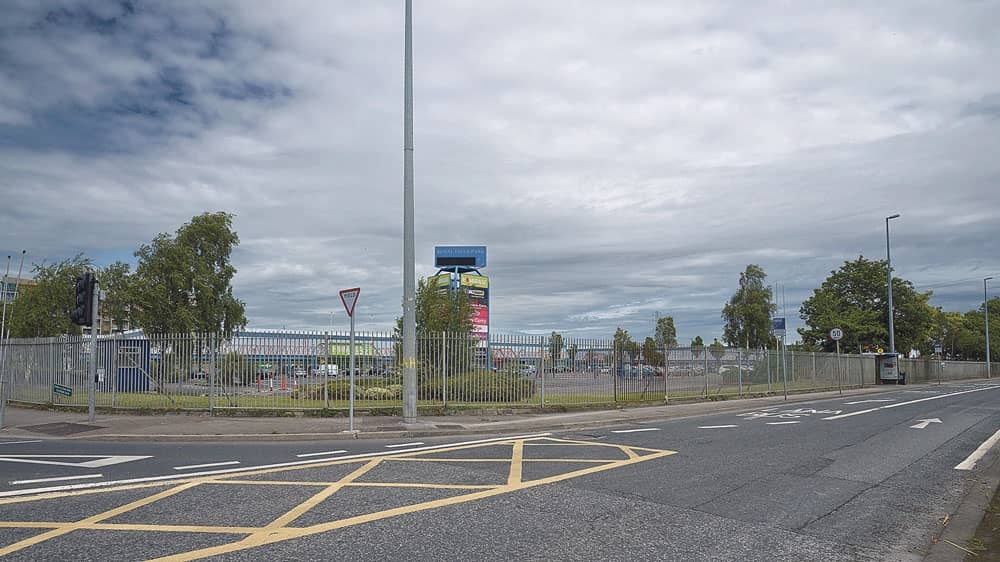 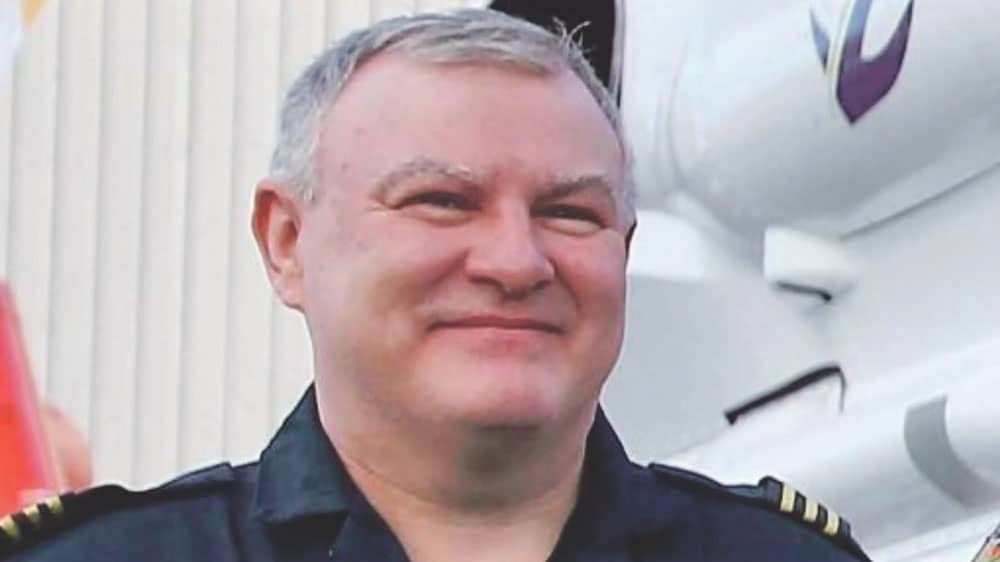