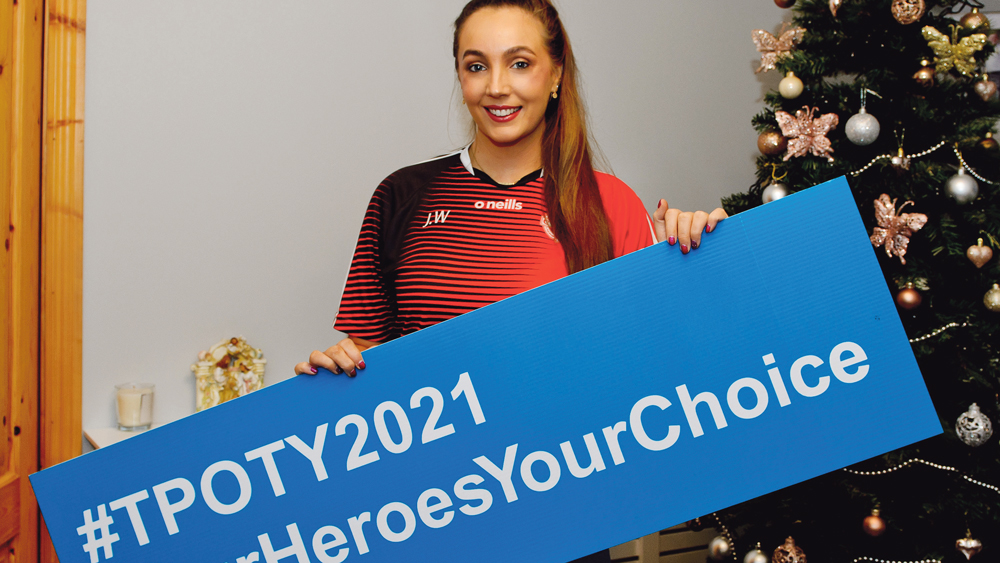 Jessica Wall, from Killinarden, is a coach in Croí Ró Naofa GAA Club

Our heroes your choice

FOUR local people received certificates from Tallaght Community Council (TCC) this week recognising their work in the community in their respective categories in this year’s Tallaght Person of the Year Awards.

The winners included Jessica Wall who won the youth category, Robert Mockler who won in the innovation and learning category, Katherine McKenna from the Rays of Sunshine Playschool won in the special needs and carers category, while Stephen Martin won in the sports category.

Youth category winner Jessica Wall, from Killinarden, is a coach in Croí Ró Naofa GAA Club and recently appeared on TG4’s ‘Underdogs’ where she trained with some of the country’s best GAA players.

Jessica was nominated by Tara De Buitléar from TCC, who praised the 28-year-old’s “motivation, determination and commitment”.

Speaking to The Echo about winning the award, Jessica said: “I was delighted when I found out that I had won.

“It’s really nice to get that recognition, but I wouldn’t have thought people would’ve even known who I was or that I would’ve been nominated – there’s loads of people in other clubs who deserve it too.”

She added: “I started playing football at seven, and I’m coaching kids who are that age now and I want them to grow up to love the sport as much as I do.” 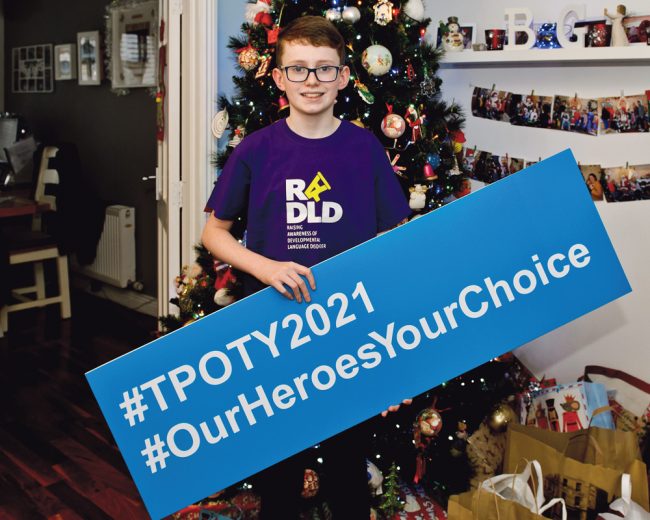 Over in Citywest, 13-year-old Robert Mockler said he was surprised but happy to have won in the innovation and learning category of the awards.

Robert, who attends Kingswood Community College, has Developmental Language Disorder (DLD) and he has shared his story of living with the disorder to raise awareness.

When he was told that he had won the award, Robert told The Echo: “I’m happy, I was not expecting this whatsoever.”

Robert first shared his experience of living with DLD, which affects speech and language comprehension, in October 2020 and has continued to raise awareness of the condition locally and nationally ever since.

When asked if he ever felt any trepidation about sharing his experiences, Robert said: “It didn’t make me nervous. I did it because someone had to raise awareness of DLD.

“I didn’t expect such a big response, because it’s not a very well-known disorder, but the last two years have been mad.”

Robert’s proud mother Brenda Mockler, who is The Echo’s deputy editor, added: “Robert put himself out there, and obviously it’s not easy for a kid to do that, so it’s great for him to get this recognition at a local level.”

Katherine McKenna from the Rays of Sunshine Playschool

For Katherine McKenna, who runs the Rays of Sunshine Playschool in Firhouse which caters to children with autism, winning in the special needs and carers category had a particular resonance for her as she was nominated by Sinead Tighe.

Sinead’s son, Daniel, has a rare condition called Sotos Syndrome and the mother-of-two has worked hard to make Tallaght an inclusive place for people of all abilities. She is also TCC’s inclusion officer.

Katherine told The Echo: “I was bawling crying when I found out I’d won, and especially because Sinead nominated me, and she does amazing work in Tallaght to make sure the community is very inclusive for everyone with special needs. So, to get the nomination from her meant a lot to me.”

A total of 12 children with autism attend the Rays of Sunshine Playschool, which has seven staff members, and Katherine set it up to provide a tailored learning experience for the children.

“I trained as a primary school teacher, but I wanted to help children who’d slipped through the net or couldn’t do mainstream education,” Katherine, who is from Aylesbury, explained.

“We look at the individual needs of the children, there shouldn’t be a ‘one size fits all’ system in education.” 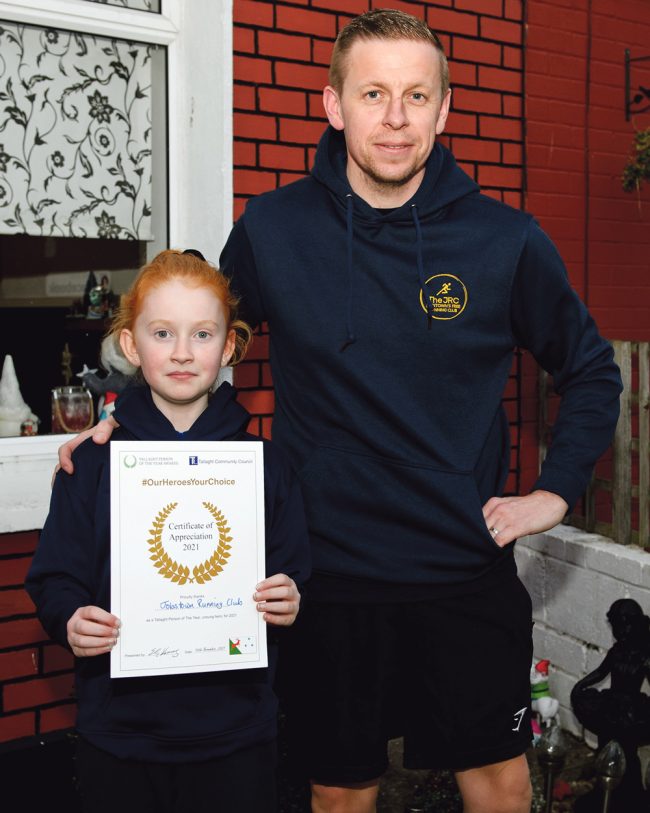 In Jobstown, runner Stephen Martin’s running club has been going from strength to strength – and this hasn’t gone unnoticed by TCC, who named him this year’s winner in the sports category.

Stephen was nominated by Evelyn Riordan from TCC, who said Stephen had set up “a community-led, free running club, who use local parks as their running tracks.

“Open to all ages and abilities, they meet three to four times a week, helping members to develop a love of walking and running, as well as creating a strong sense of ownership in their local parks.”

A total of nine local people won awards in this year’s Tallaght Person of the Year Awards, with their achievements being covered in The Echo over the past four weeks.