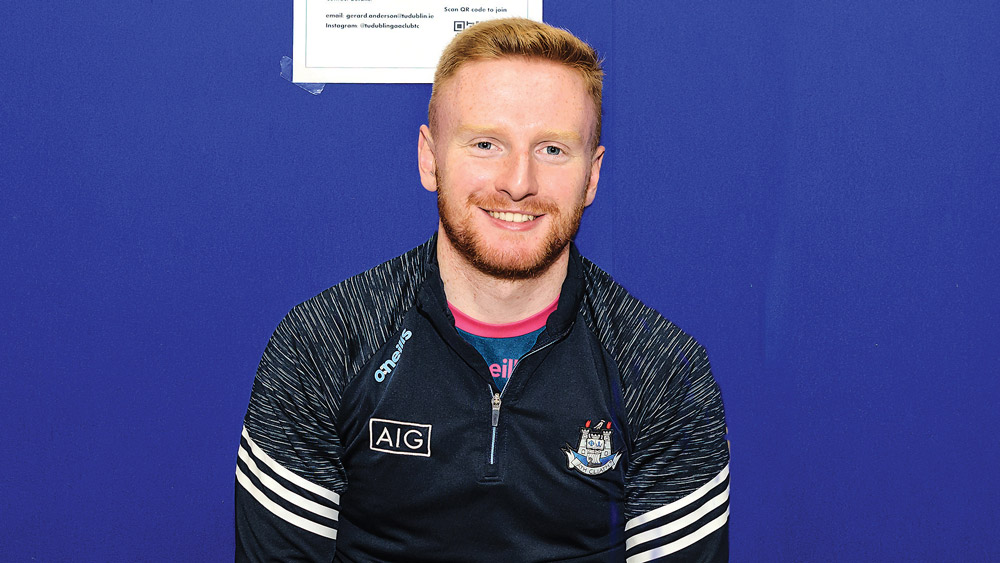 OVER 1,000 first year students in TUDublin – Tallaght Campus have been participating in Freshers’ Week events this week and eagerly beginning their journey as college students.

The campus has been a hub of excitement for both students and staff, as this is the first time since the pandemic that Freshers’ Week has been fully in person and on the college campus.

Stalls and stands from over 30 clubs and societies have been set up in the campus with students perusing their extracurricular options, from sports to politics and science.

Tim O’Connor, sport and recreation manager at TUDublin –Tallaght, told The Echo: “Last year we had to do Freshers’ Week outside in a marquee, but this year we’re back in the college.

“We want to try to get back to normal, and deal with people face-to-face and get back to the real world.

“There’s a good buzz around the campus, people are delighted to be back.”

While Freshers’ Week is geared towards new students, it’s also open to existing students – which, for some, will be their first experience of college life without the disruption of a pandemic.

Speaking to The Echo on Tuesday afternoon, Tim said all the clubs and societies were receiving high levels of interest, with the college’s soccer club being particularly popular among the new students.

“It’s a massive transition for them because they’re coming from second-level to third-level,” he explained.

“Now there’s an opportunity for them to do similar things that they’ve done before or to try something new. It also gives them the chance to network and meet like-minded students.”